Humanity’s huge appetite for energy has led scientists to attempt harnessing nuclear fusion, the power inherent to the sun and other stars. Now, a new study from Princeton physicists found a method that can aid the safe creation of fusion on Earth, potentially leading to a limitless supply of electricity.

The resulting plasma can be employed into generating a tremendous amount of energy but the fusion facilities, called tokamaks, face the hard task of trying to keep impurities out of reactions. These can lower the efficiency of the fusion, while the goal of the scientists is to keep the plasma as hot as it can be, actually ten times hotter than the sun’s core. This maximizes fusion reactions and leads to the creation of the greatest amount of electricity.

“The main goal of the experiment was to see if we could lay down a layer of boron using a powder injector,” said Lunsford in a press release. “So far, the experiment appears to have been successful.”

Energies of the Future

The method devised by Lunsford and his team uses boron to prevent tungsten in tokamak walls from interacting with the plasma. The tungsten can cause the plasma particles to cool, lowering reaction efficiency. The so-called boronization of surfaces that face the plasma is easier to accomplish with the powder, as it’s something that can be done while the machine is already running. This can allow the fusion device to be an uninterrupted source of energy. “This is one way to get to a steady-state fusion machine,” remarked Lunsford. 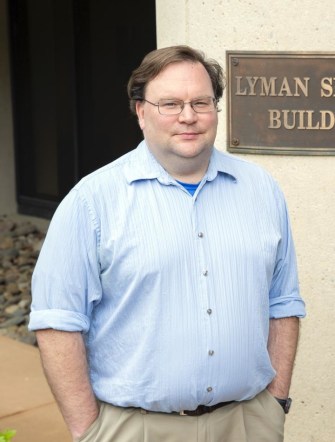 Could we finally detect the elusive Unruh effect?
Up Next
Hard Science

Science is all about awe

The stereotype of the unfeeling researcher in a lab coat just isn’t true.