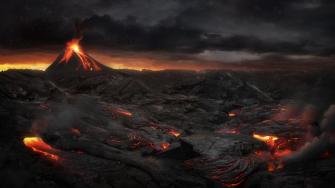 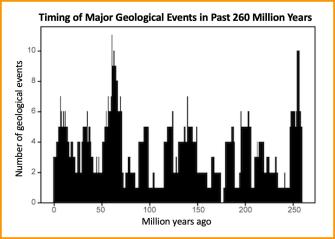 Tags
earthearth sciencegeologyhistorynatureoceansplanets
In this article
earthearth sciencegeologyhistorynatureoceansplanets
Related
Hard Science
200 years of exploring Antarctica
What we’ve learning from the world’s coldest, most forbidding, and most peaceful continent.
Hard Science
Without this genius optical trick, those gigantic telescopes aren’t any better than the one in your backyard
Size matters, but it’s not the only thing.
High Culture
The most controversial painting in Russian history
Created in the 1880s, “Ivan the Terrible and His Son Ivan,” which depicts a father murdering his son, divides Russians to this day.
The Past
Ceramics, corn cobs, and other strange things we used before toilet paper
Some objects were softer than others.
Strange Maps
Colorado is not a rectangle — it has 697 sides
The Centennial State is technically a hexahectaenneacontakaiheptagon.
Up Next
Hard Science
Galactic wind from early universe detected
Researchers discovered a galactic wind from a supermassive black hole that sheds light on the evolution of galaxies.