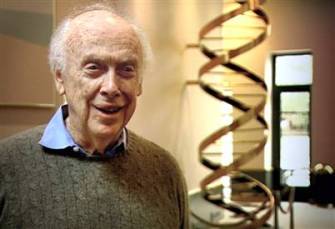 If race is a biological fiction, what are the reasons for persistent belief in this social myth? My colleague Tim Caulfield, Director of the Health Law Institute at the University of Alberta, points to research that shows genetic differences can more accurately be called “genographic variations,” and only roughly correspond to the visible characteristics we have come to identify with categories of “races” such as black, white, or asian.

In a must-read op-ed appearing at the Edmonton Journal and other papers across Canada, Caulfield describes the persistence of this biological fiction as fueled by several factors. These include imprecision in biomedical research; the terms used in the marketing of specific drugs or applications; and inaccuracies and stereotypes that are perpetuated in science and medical reporting. Given these consistent factors and powerful influences, Caulfield urges that “we need to develop strategies to help ensure that the tremendous social benefits that seem likely to flow from genetic research are not tarnished by old prejudices.”

What do readers think? Is race a biological fiction? If so, what strategies can we pursue to re-frame the nature of genetic differences in news coverage and public discourse?

Mark Penn in Trouble But Who Replaces Clinton’s Guru?

When a candidate falters, the first person blamed is the chief campaign strategist. Six months ago Clinton’s top adviser Mark Penn could do no wrong. He was the guru of […]