Did I mention its a busy week? 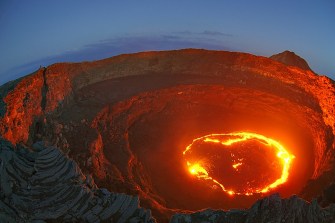 The lava lake at Erta’Ale in 2008. Image courtesy of Stromboli Online.

Need your fix for news and information about Mt. Baker? Sure you do.