A few quick news bits … and thanks for the questions so far. Keep ’em coming! 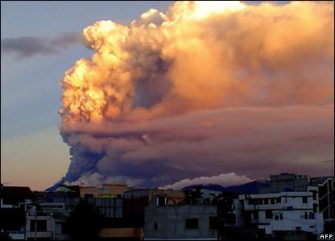 Send me your volcano questions

Got a volcano questions that’s been bugging you? Send it my way for the Eruptions Mailbag.