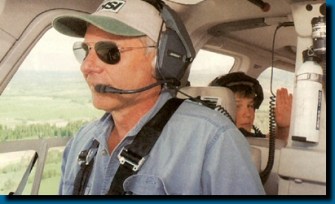 Time out for a bit of soft journalism….Variety reports that after an eighteen year wait, Indiana Jones 4 is going into production and will be released in May 2008.

After years of languishing in development, the fourth installment of the Indiana Jones franchise is finally moving ahead, as Steven Spielberg, George Lucas and Harrison Ford look to reconnect with their blockbuster roots. For Spielberg in particular, the project marks a return to the kind of pure entertainment fare on which he built his career before his interests turned to more social-minded fare like “Schindler’s List,” “Saving Private Ryan” and “Munich.” The trio confirmed Monday that Paramount is set to begin lensing the new Indiana Jones pic in June from a script by David Koepp (“Spider-Man”). Par and Lucasfilm, which is producing, are eyeing a May 2008 worldwide release — some 19 years after the last film in the action-adventure franchise, “Indiana Jones and the Last Crusade,” came out. Fans have long clamored for another installment in the series, but some questioned whether Ford would be able to keep up with the vigorous physical requirements of the role after the long delay.