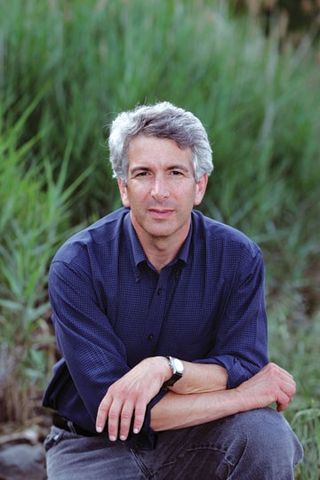 Fred Krupp will be speaking on the topic, “How Innovators Can Win the Race for the Future: The Climate Challenge.”

Fred Krupp is a pioneer in the use of market forces to attain ambitious environmental goals. His achievements run from strengthening the Clean Air Act to making the biggest corporate buyout in history (Texas utility TXU), contingent on climate action. He has advised presidents and partnered with DuPont, FedEx, GE, McDonald’s and Wal-Mart. His optimistic book, Earth: The Sequel – The Race to Reinvent Energy and Stop Global Warming, has recently been named one of Fast Company’s “Best Business Books of 2008.”