Hard to believe that the 2009 holidays are upon us and 2010 is around the corner. Eruptions will be going on a short break until the 28th of December – you likjley won’t see any new posts here until then unless something big happens. However, there will be a special Christmas-themed MVP coming out on Christmas Day and the nominations for the “Volcanic Event of the Year“. What is that, you ask? Well, for 2009, Eruptions will have a 2009 volcanic summary coming out sometime around New Years and at the end I’ll name the 2009 Volcanic Event of the Year – some eruption or events leading to an eruption or leading to nothing that captured our attention more than any other volcanically-related news. If you want to look back on 2009, check out Eruptions archives for the year. Look for the post to nominate your “Volcanic Event of the Year” (I’ll come up with a better name for it by the time I award it) sometime next week.

Until then, Happy Holidays and safe travels! 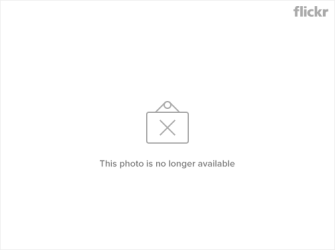 Evacuation orders have been extended to almost 50,000 people in the wake of the eruption of Mayon in the Philippines.