Obama's Budget Priorities: Can We Compete with China and India? 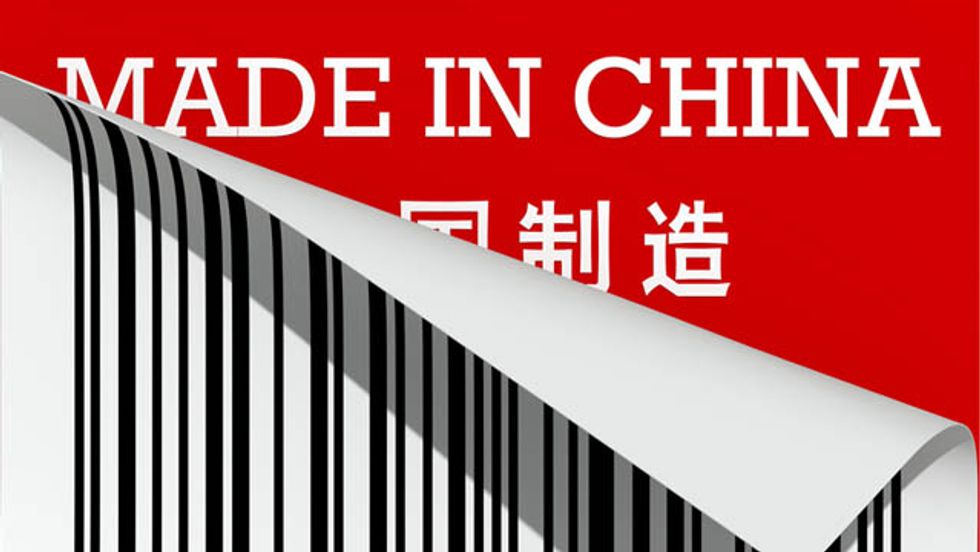 President Obama has unveiled his proposed 10-year budget today, and while there’s nothing particularly shocking included for those who have been following the ongoing debate between the White House and the Republican-controlled House of Representatives, the new economic plan for the United States offers a window into the moderate-leftist worldview about the future of the United States. We’re facing fierce economic competition from China, India, and other developing nations, and what we do in the next 10 years could determine the ultimate fate of the country.

The opening sentences of the official summary set up the framing for the budget and for the future success of the United States:

We now face a make-or-break moment for the middle class and those trying to reach it. After decades of eroding middle-class security as those at the very top saw their incomes rise as never before and after a historic recession that plunged our economy into a crisis from which we are still fighting to recover, it is time to construct an economy that is built to last.

Concerns about the erosion of the middle class are expected to shape President Obama’s reelection bid, and will be tied in to the general structure of the US economy and what we can do to maintain a competitive edge in a globalized economy. There are five primary planks in the new budget that seek to achieve prosperity in the short- and long-term, while combating ballooning debt:

-Education: $850 million more for the Race to the Top program, reforms in teacher compensation and accountability, increased college affordability through reforms, enhanced support for community colleges

All of these measures, more or less, are in line with the general post-war American political priorities, albeit with a left-leaning bent toward an increased governmental role in ensuring the competitiveness of our workforce through the subsidization of US-based jobs, education, and infrastructure projects. But is this enough to compete against the radically different economies of India and China?

Much concern has already been expressed during the Republican presidential primary about our relationship with China, and to a lesser extent, India. Both countries are exhibiting unprecedented economic growth that has upended decades of academic economic thinking about the optimal capitalist democratic state.

Here’s Floating University professor Saul Levmore of the University of Chicago explaining the innovations of the Chinese and Indian systems: