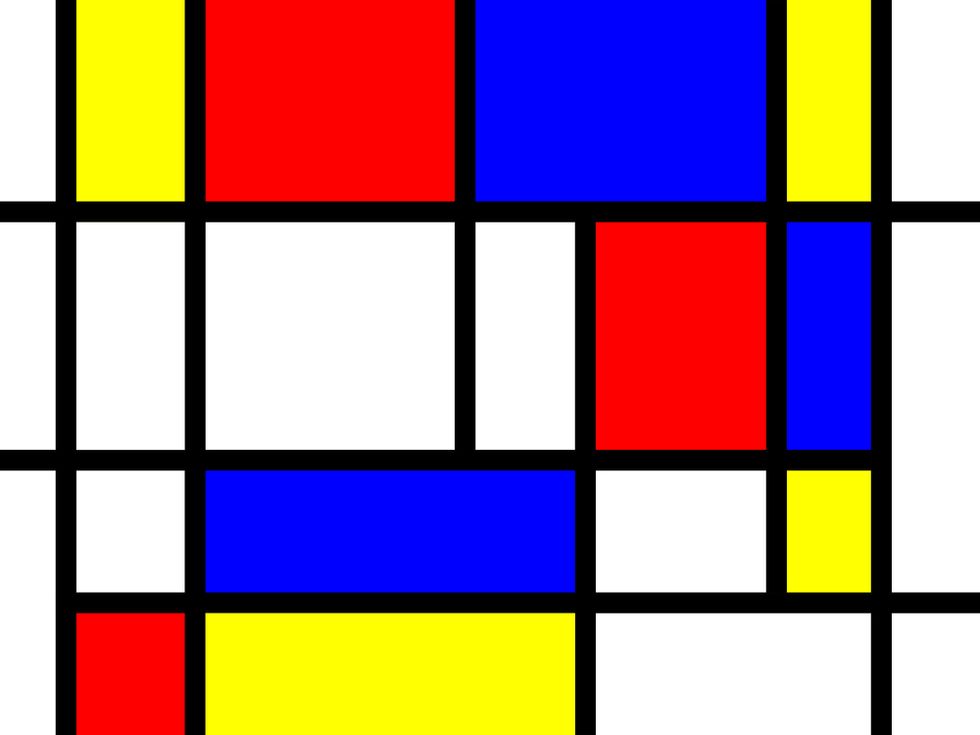 We tend to think of the brain as a giant lump of gray matter, as a marvelously complex structure that controls consciousness and intelligence. But what if the human brain is just a giant 3D grid, with neurons hooked together in an orderly structure of repeating parallel and perpendicular lines? That's the conclusion of a team of researchers at the NIH's Human Connectome Project. As part of a comprehensive project to create a map of the human brain using MRI techniques, they found that the brain’s neurons are hooked together in a series of parallel and perpendicular lines and there are no diagonals. Your brain, for lack of a better word, is a grid.

All of this, of course, has fascinating implications for anyone attempting to understand the complex relationship between the structure of the brain and its functionality. Knowing that the grid is the language of the brain opens up all kinds of new possibilities in fields ranging from artificial intelligence to neuroscience and neurosurgery. Imagine being able to find solutions to mental illnesses, or understanding how mystical states such as “consciousness” arise from a bunch of neurons hooked together. Maybe the key to increasing our own intelligence is as easy as re-engineering our brain's grid. The NIH researchers now theorize that the brain begins to form when a human is still an early fetus, growing over time into an orderly, grid-like structure. All those advanced courses you took in high school and college? Presumably, they're just adding a few more lines to your brain's grid.

What's fascinating is that it may be possible to create different "flavors" of intelligence and consciousness. The NIH researchers didn't just MRI the human brain, they mapped the structure of the monkey brain as well. Not surprisingly, they found the brains of monkeys also are arranged as orderly grids. Which intuitively makes sense, when you consider that monkeys share much of our DNA: why shouldn’t their brains be hard-wired the same way? Think of each brain as a different Mondrian grid painting: they all look roughly the same, they are all obviously the work of the same creator, but there are different nuances in the interplay of line, color and form. Presumably, the human brain would be Mondrian’s Broadway Boogie Woogie – a magical combination of grid lines that seems to evoke emotion and intelligence.

You can see where I'm going with this. Thinking about our brains as Mondrian grid paintings, full of parallel and perpendicular lines, could get us to think differently about how we were created and how we evolved. (gulp) Throughout history, new scientific studies have altered our perceptions of our bodies and our minds. For example, Carl Zimmer's wonderful book Soul Made Flesh recounts how emerging techniques in neuroscience led to entirely new conceptions of our brains as "the very seat of the human soul." The same type of re-thinking may occur now, as techniques from neuroscience combine with genome sequencing to impact how we think about the human brain. Who knows? Maybe we really are living in the Matrix and God is just some machine playing a giant game of connect the neurons.