What is the Difference between a Sage and a Philosopher? 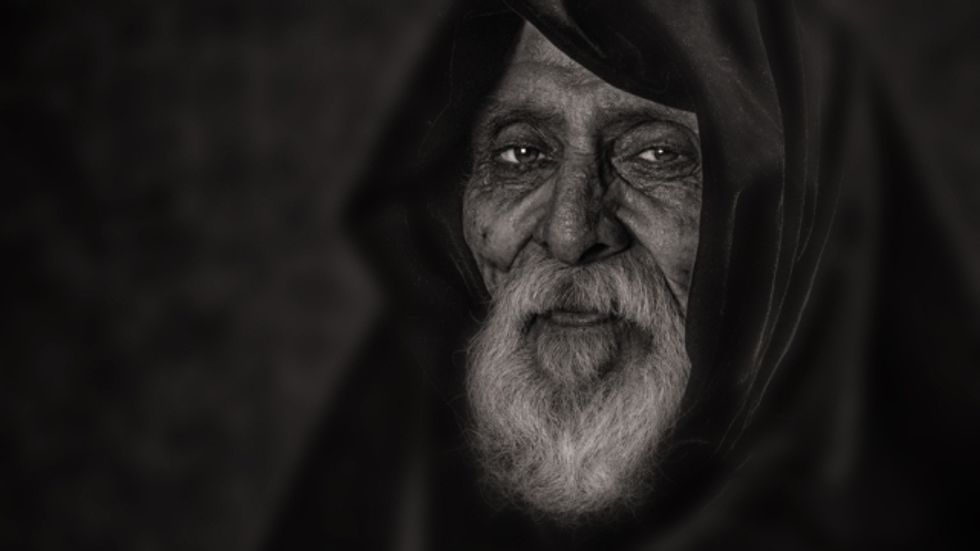 Philosophy is concerned with fundamental problems regarding existence, values, mind, language, etc., by a critical, systematic approach that relies on logical argument and reason. Academic philosophy, on the other hand, is distinguished from the activity philosophizing by a pre-set of technical terms and pre-existing concepts, curriculum, and methodology that take years of study to internalize. [...]

New philosophical systems come and go, and – as a rule – the most easily impressionable students who take any of them too serious and as a matter-of-fact run into the dangers of growing up as pungent and intolerant followers of another man’s intellectual fantasies.

In his essay 'Thinkers and Philosophers', the linguistic sage Ji Xianlin compared philosophers to other great scholars, “thinkers”, and observed the following:

"Thinkers I have in mind are not like that. They may have their own views on the things I just mentioned. However, they would never engage in any system-building nor engage in its cumbersome analysis. [...] Nor do they write obscure texts, and much less do they dream up a philosophical system. What they write down is moderate, peaceful, and non-pretending, and everyone understands their thought. After reading it, our eyes shine bright and blister, our minds are clear and free of confusion, and we realize: Yes, this is how things truly are."

A sage can do philosophy, but not every philosopher is a sage. A sage practices sagehood, which is linked to self-cultivation and the striving for balance, harmoniousness, and human perfection. A sage’s thinking is concerned with the relationship of himself with other human beings, and the relationship of human beings with the greater order of all things. Here is a striking definition given by Robert C. Neville:

"Sages understand memories and expectations, guilt and frustrations, joys and sorrows, suffering, pain, triumph, ecstasy, nobility, depravity, honor, degradation, sincerity, mendacity, stress and release. They understand the combinations and ambiguities of these in the lives of persons and in the affairs of peoples, and their understanding allow them so to follow the trail of what is important through the underbrush of triviality that they cleave to what is essential. Sages are those who understand people. What people? Anyone. […] Sages must live from long experience, not from intuitive encounters."

“Judgment”, according to Immanuel Kant, the father of German rationality, is subjective universality. It means: “being indifferent to the existence of the object”. As a result of that indifference, the philosopher’s judgments will be (ideally) “free from interest and inclinations”. A philosopher does not need to connect to anything or anyone, nor does he have to be a morally good person (as saints do) or prove himself a worthy member of the community (as sages do). Not the philosopher’s person or moral character is idolized; his merits rest solely on the novelty and challenge of the argument he presented.

The ancient Greeks thought of a philosopher as an eternal seeker of wisdom: someone who always searches the truth, comes close to it, but ultimately cannot attain perfect wisdom. That was reserved for the gods. As opposed to a philosopher, the sage (or “sophos”) in ancient Greece was considered the bearer of wisdom: someone who already possessed wisdom and only needed to self-actualize himself.

Plato was proud to be a philosopher. He argued that a sage or “sophos” by definition was impartial to the joys of truth seeking, because a sophos claimed he already possessed that wisdom. [...] Sages were light, and Plato could not take light. He preferred the law. Only the eternal condemnation to searching the truth was true love. Consequently, Greek philosophers developed an aversion to sages and their perceived hypocrisies, their sagacity.

The triumph of the philosophers...

In The Sophist (c. 360 BC) and The Republic (c. 380 BC), Plato described the sophos as having a false sense of divine inspiration and suffering from a delusion about their own mythical status. Plato further ascribed to the sage a highly manipulative character and an erroneous belief in human supernatural and esoteric powers. From the philosopher’s point of view, the sages did not seek nor did they really care much about the truth; all the sages thought and cared about was, allegedly, their status, power, and influence. Like a false prophet who seeks an elevated place from where he could air his false views and propagate his erroneous teachings.

... marked the end for the sages

More than two thousand years have passed in Europe since Plato and the triumph of the philosophers over the sages. Not even Jesus Christ himself dared to call himself a sage; he could not! Highest wisdom was now with God. In the New Testament, The Book of James 3:17-18, we read: “Contrasting the false wisdom is true wisdom – Wisdom from God. God’s wisdom is pure, peace-loving, considerate, submissive, full of mercy and good fruit, impartial, and sincere.” False wisdom, on the other hand, is that of the mere people, human wisdom. Finally, the Western Enlightenment and all rational academies schooled sagacity out of the European minds, and made the sages become obsolete and a relic of the past.

This is a condensed version of a chapter on 'Philosophers and Sages' from the manuscript Shengren. In the next post, we shall have a look at 'saints' - another great archetype of wisdom.