The Resurrection of Non-Western Civilizations 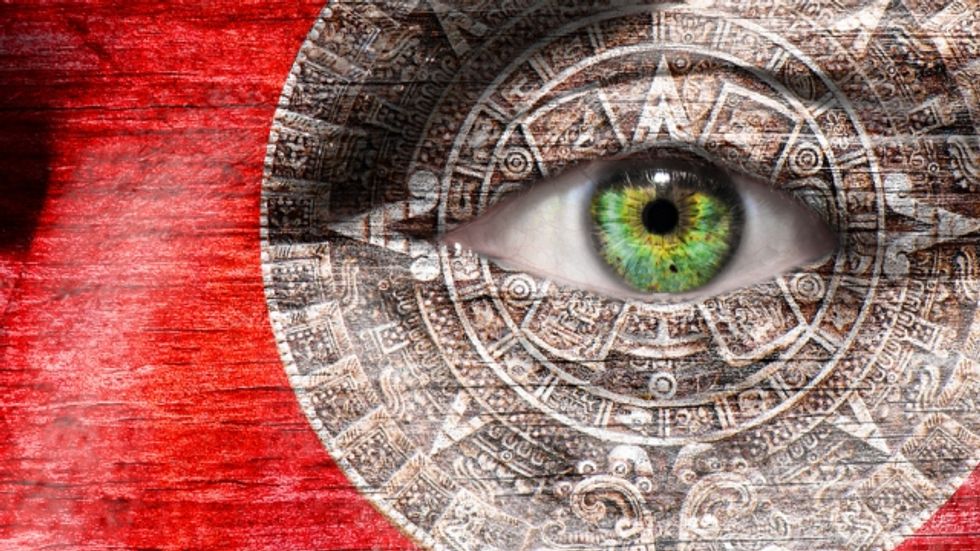 Shengren, Junzi, Ruxue: The Chinese World is Coming Back in Full Circle

“…the creator, when he arises, always finds himself overwhelmingly outnumbered by the inert uncreative mass…” – Arnold J. Toynbee

Why I Am So Sure – The Creativity of China

I HAVE BEEN working very hard lately. I have restored the shengren to East Asia and to world history, and empowered two billion East-Asians by green-lightening more of their precious terminologies for worldwide recognition.

It wasn't easy. I am despised by an army of undiscerning academic highbrows, and ridiculed by semi-educated and revengeful “China-experts” whose era of translating Chinese into Western categories has now come to an end. The public is ready for non-European vocabularies.

For three thousand years the Chinese owned the concept of daxue; yet no Chinaman ever came of the idea – letting alone succeeded - to elevate this word permanently into the English language. What to think of such extraordinary cultural passivity?

Yes, I am vulgar and fearless, and loudly indifferent to convention and limitation. If there are shengren and junzi in the world, let them be known. And if there is a tianxia or a datong, we shall restore them to the global lexicon, too.

More and more writers have irreversibly lightened up to the fact that each culture had purpose and design. Europe never invented ruxue; China did. Americans didn't trailblaze the concepts of dharma, karma or yoga; someone in India did. The wisdom of the East is immortalized in its vocabularies and must be liberated from European language imperialism once and for all.

In the year I am writing this we are experiencing an unprecedented Anglo-Saxon bias against foreign terms: the New York Times, the Times, the Wall Street Journal, Science magazine - the greater part of the Western ‘mass muscle’ is coercing their authors to hold back on non-English words or eliminate them from their submissions – to keep their ever so global papers pure, “readable” and appropriate for the species.

In the age of conquest, Europeans could omit –or shall we say erase- any foreign word- or simply substitute a European term for it. Even today the shrewd and narrow-minded – especially the academics - still get away with (European) biblical or philosophical translations of Chinese key terms all the time. I ask, is such practice really necessary, ethical or even legal anymore in this 21st century of knowledge, information, and intellectual property rights?

The Rise of Non-Western Terminologies

Let there be tens of thousands of Eastern key words fill our European imaginations to the brim. It will give us plenty opportunity to finally learn something new. Who cares no single human being can possibly remember all languages. That’s complementing to the fact that we are so many – so many language speakers; because that’s ultimately what we do: we are constantly scanning the world and creating new thought, and branding our innovations by putting unique names to them.

I've said it many times that we couldn't do it before, that we couldn't tolerate too many Asian words and categories in Europe (we couldn't even tuck in French, imagine that), simply because in the old days we lacked vision, patience, and the infinite memory capacity of today’s machines. Those so-called European ‘modern men’ only cared for those categories most familiar to them.

This is about to change. Now that we've mastered all the sciences, we must make a science out of the humanities – the last and sorry dimension that is still at fault, that is still dominated by opinion, speculation, ignorance, personal preference, faith and fashion and wise-crack, and, sometimes, even outright despotism. We must end irresponsible translations of foreign key terminologies and we must work overtime to find the ‘untranslatable’ words in each language.

The day will come when we are going to treat all vocabularies of the world’s languages as the colored bricks in a box that was handed down to us by all those who came before us: Let us build the fairest construction the world has ever seen - the global language.

Read it at People’s Daily.