Only The Chinese Have Two Eyes 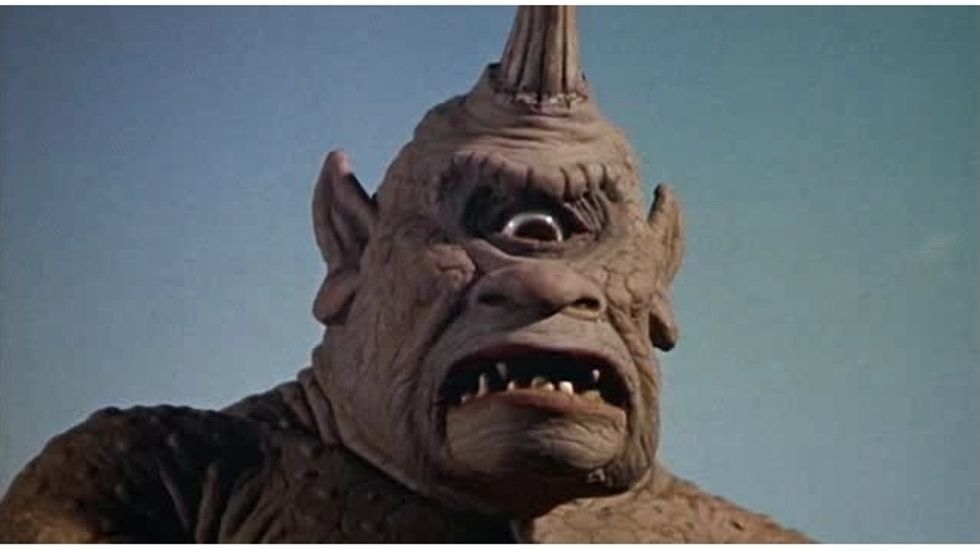 "The Greeks only understand theories, but the Chinese are the people who own the technologies." -- Josafa Barbaro, 1474

"Only the Chinese have two eyes, all other mortals are blind." -- Christian Wolff, 1721

According to the universal historians Arnold J. Toynbee, Samuel P. Huntington, and Ji Xianlin, the world's states form 21, 23 or 25 spheres, nine civilizations, and fall into four cultural systems: Arabic/Islam, Confucian, Hindi/Brahmin, and Western/Christian, with the former three forming the Oriental cultural system and the latter one the Occidental cultural system. The main difference between the Orient and the Occident, so people say, lies in their different mode of thinking: The East is more inductive, the West is more deductive.

By means of continuously inducing the universal, Confucianism, Taoism, Shinto, Hinduism and Buddhism -- as a rough guide - all ultimately arrive at the universal concept of "the One', "Oneness of heaven and men' (tian ren he yi), the "divine law' behind the Vedas, the "merger of Brahman and atma' (Brahmatmaikyam) or "ultimate reality' (Ayam atma bhrama), the underlying inductive principle being that:

In inductive reasoning, one induces the universal "all things are one" from the particular "all things" that are "observed". The conclusion may be sound, but cannot be certain.

The West, on the other hand, separates God and the world. After all, we are not Him, but created by Him: "Then God said, Let us make man in our image; in the image of God he created him". (Old Testament, Gen 1;31).

Accordingly, in Western classrooms we teach an analytic "concrete reality' based on conditioned textual analysis and interpretation of the world, rather than a holistic "absolute reality'. Some examples of major works of analytical reasoning are Euclid's Elements (c. 300 BC), Kant's Copernican revolution (1787), Darwin's Theory of Evolution (1859), Einstein's Logic of continuity (1905), or Smith's The Wealth of the Nations (1776), the underlying deductive principle - as old as the Greeks themselves - being that:

A world thus described by deductive reasoning reaches new conclusions from previously known facts ad infinitum. A world by inductive reasoning on the other hand allocates relations to recurring phenomenal patterns. We may call the former a "string of cause and effect", whereas in the latter we see a puzzle made of its parts.

Accordingly, in the same way as some cultures hold belief in one, many, or no gods at all, they also have different ways of perceiving the world and reasoning about it: Western civilization became analysis-based while the Orient became integration-based.

"The Greeks never invented anything except some theories. They never taught any art. But the Chinese were different. They did teach all their arts, but indeed had no scientific theories whatever." (Aly Mazahéri, 1983; Ji, 1996)

I will not go so far as Mazahéri to say " they " do only this and " we " do only that, nor will I claim that someone is definitely deductive in outlook just because he was born in London. It is not that easy. The making of every civilization's treasures and contributions towards history is determined by its methodology for explaining the world's phenomena according to its own experience and mode of rational interpretation: The East became "more" inductive while the West become "more" deductive -- this appears to be born out by all the evidence.