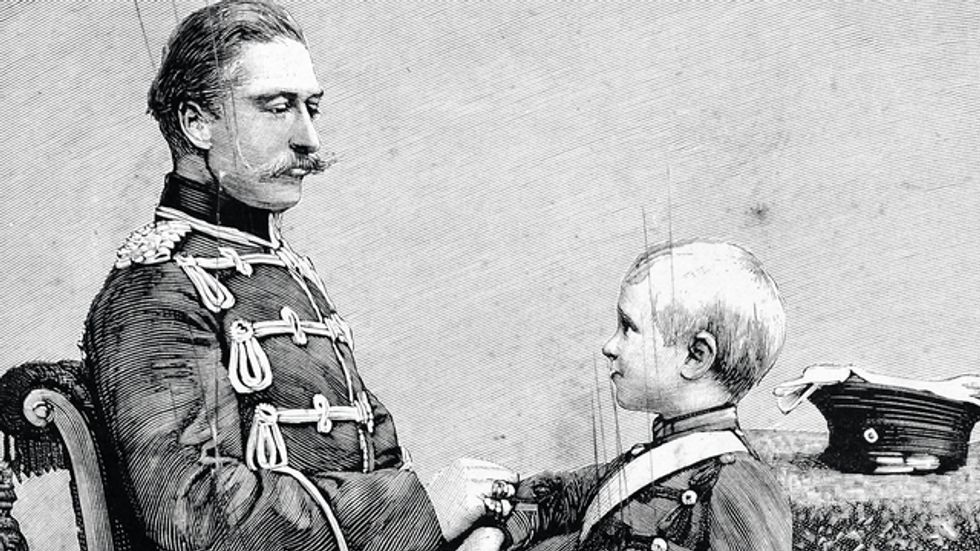 US Science Magazine excludes Chinese terminologies from its publications

If the shengren isn’t science, what in China is?

The shengren is the single most important concept in the Chinese tradition. Yet, ‘Science’ magazine “has never heard about it”, and your Asia correspondent in Beijing politely declines to publish a Chinese word, or to report about it. Clearly, Science magazine is practicing a “white vocabulary policy”. It means that foreign terminologies are excluded from publication. Especially if foreigners submit their research, they must use European terminologies and taxonomies in their ‘submissions’. How appropriate a word:  s u b m i s s i o n.

We have been there before. The west cultivates the dangerous notion that “knowledge only exists if it’s the West that knows it”. The consequences are far-reaching: By not letting Chinese key terminologies like shengren into ‘Science’ publications, Western publishers (including The New York Times, The Wall Street Journal, and The Economist) are not only impeding Chinese culture but they are also ruining your own reputation as truly ‘global’ publications. In fact, “globalization” looks like a one way road; as if only one direction was permissible: from the west to the east.

The style, form, and language of Science submissions must follow the Western Anglo-Saxon model. All other sets of vocabularies except the English are excluded. If you put babies in the world today, keep this in mind when planning their future. In addition, Science editors are mostly white (including the China correspondents in Beijing and Shanghai), and anyway they must be Western educated.

The US magazine Science was founded in 1880 and played a pivotal role in the process of Westernization of the world of knowledge and in particular the Americanization of scientific knowledge. It claims to be the leading scientific journal in the world but has yet to include any non-Western thought. Science opened its first China bureau as late as 2007.

Unfortunately, their journalists and editors, all Western educated, seem to have little knowledge and interest in the Chinese tradition (they couldn't tell your author what rujia or a shengren was); they jet in the country from one English-language conference to another (they don't speak Chinese), and are mostly looking out for English-speaking compatriots or Chinese ABCs in China to help them fill their pages. That the Chinese people for the last three thousand years have all kinds of jia, jiao, and xue (schools, practices, and teachings), and their own terms, categories, taxonomies, and archetypes of wisdom that the West might want to learn, understand, letting alone to know about seems to be beyond Science's mission to create a Chinese-free world of knowledge. As the historian Howard Zinn once remarked: "If something is omitted from history, people have no way of knowing that it is omitted." It is rather sad.

My Language, Your Prison?

We have been there before. When the Germans, the descendants of the Holy Roman Empire of German Nation, came to China they naturally desired to evangelize it. Unlike the Anglo-Saxons (and French, by the way) the Germans never had any concept for sages or sagehood. In their effort to christen China, the Germans called the shengren “Heilige” – biblical saints. This German obsession with holiness is deeply rooted in the Germanic biblical and folkloric language; and it is this language and world view that they prayed to project onto Chinese Culture at all costs. Just like the Americans today, the Germans would never have allowed talking philosophy, culture, or science on Chinese terms.

Sovereignty over the definition of thought

The Germans call this ‘deutungshoheit’. It means having the sovereignty over the definition of thought. They simply look at China, Japan, India and any other Asian culture and replace their ideas with German language terminologies. Thus, the discipline of 'Sinologie' was born, in which the Chinese themselves could not participate if they weren't German-educated.

A shengren is the highest member in the East-Asian family-value based tradition and has the highest moral standards, called de. He applies the principles of ren, li, yi, zhi and xin, and connects between all the people as if they were, metaphorically speaking, his family. Calling the shengren of East Asia “philosophers”, “saints”, “Heilige” or any other familiar European names is the greatest historical blunder since Christopher Columbus’s discovery of “the Indians” in North America.

One look at the original Chinese text reveals that the shengren of Confucianism are just as clearly defined and non-European as the buddhas of Buddhism are (yes, there are many buddhas, you did know that, didn't you?). Yet, the Western public is kept ignorant about Chinese archetypes of wisdom.

Our schools and universities (and “scientific” journals, sadly) preach that there are “philosophers” and “saints” all over Asia; yet, upon reflection, evidently there isn't a single buddha, bodhisattva, or shengren in Europe. Think. What is that probability?

The word for “philosopher” doesn't appear in the Chinese classics. Our so-called “Chinese Philosophy” departments in the West are reminiscences of the Imperial age. In fact, the Chinese word for philosopher, zhexuejia, came to China via Japan not before 1874, where it is pronounced tetsugakusha.

The Problem of Western ‘China Studies’

What happened to empirical evidence in Western ‘China studies’? The original shengren is permanent and buried in the Chinese texts, beneath all Western convenient biblical and philosophical translations.

The Western practice of constantly producing erroneous translation just to celebrate its own life form and believes – such egocentric practice runs counter to any modern notion of ‘intellectual property rights’. Chinese culture is a victim not only of language imperialism but also of Western “bad science”. Yet, instead of correcting the erroneous translations, Western media and academia carry on with it.

A China without Chinese?

In Europe, have we arrived at a critical time in world history, when the mentioning of a single Chinese concept by its true name is regarded as culture treason? China constitutes a very un-European humanity. The people of China have all the right to be included in the History of thought (History with a capital ‘H’).

The European languages cannot render important Chinese (and other foreign) key concepts with familiar vocabularies that already carry European originality and inventiveness. The ultimate solution may be not to translate at all but to adopt them.

How can we educate the young without protecting our cultures from being translated by a dominant and resourceful conqueror? And how can we overcome Western ‘China studies’ that tells us that we have to translate Chinese culture into European biblical and philosophical vocabulary or else you perish? As Confucius once said: “If the names are not correct, speech is not in accordance with the truth of things.” But the truth is some people just want your culture to die.

Image credit: Oleg Golovnev/Shutterstock.com [Wilhelm, Crown Prince of Russia, with his son. Wilhelm was the eldest son of Wilhelm II, the last German Emperor. German was considered the language of "science" prior to World War One]