Can a Universe Create Itself Out of Nothing?

How can an entire universe come out of nothing? This would seem to violate the conservation of matter and energy, but Michio Kaku explains the answer. 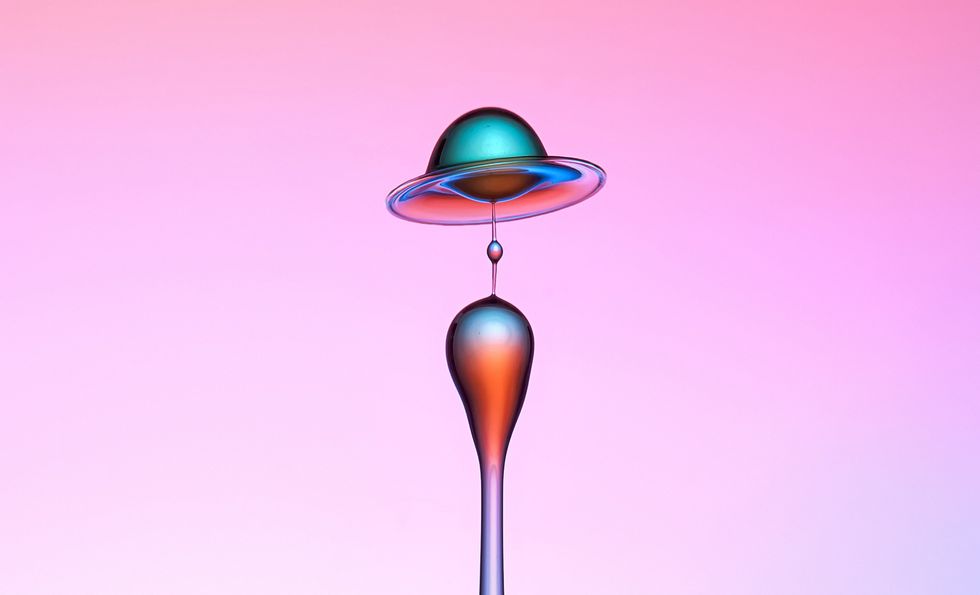 Every Wednesday, Michio Kaku will be answering reader questions about physics and futuristic science. If you have a question for Dr. Kaku, just post it in the comments section below and check back on Wednesdays to see if he answers it.

"In Stephen Hawking’s new book The Grand Design, he says that because of the law of gravity, the universe can and will create itself out of nothing. But I thought that gravity was a function of mass, as per Einstein. How can you have gravity before mass and therefore how can gravity explain mass?"

Dr. Kaku: In Stephen's new book, he says that the Theory of Everything that Einstein spent 30 years of his life chasing is string theory (or its latest incarnation, M-theory).

In string theory, we have a multiverse of universes. Think of our universe as the surface of a soap bubble, which is expanding. We live on the skin of this bubble. But string theory predicts that there should be other bubbles out there, which can collide with other bubbles or even sprout or bud baby bubbles, as in a bubble bath.

But how can an entire universe come out of nothing? This apparently violates the conservation of matter and energy. But there is a simple answer.

If you do the math, you find out that the sum total of matter in the universe can cancel against the sum total of negative gravitational energy, yielding a universe with zero (or close to zero) net matter/energy. So, in some sense, universes are for free. It does not take net matter and energy to create entire universes. In this way, in the bubble bath, bubbles can collide, create baby bubbles, or simple pop into existence from nothing.

This gives us a startling picture of the big bang, that our universe was born perhaps from the collision of two universes (the big splat theory), or sprouted from a parent universe, or simply popped into existence out of nothing. So universes are being created all the time. (But Hawking goes one step farther and says that therefore here is no need of God, since God is not necessary to create the universe. I wouldn't go that far. See a previous blog entry on my attitude towards that.)