This Nonprofit Is Enabling Doctors to Write Prescriptions for Healthy Food

It is a sad reality that in one of the richest nations in the world 60 million people struggle to put healthy food on the table. 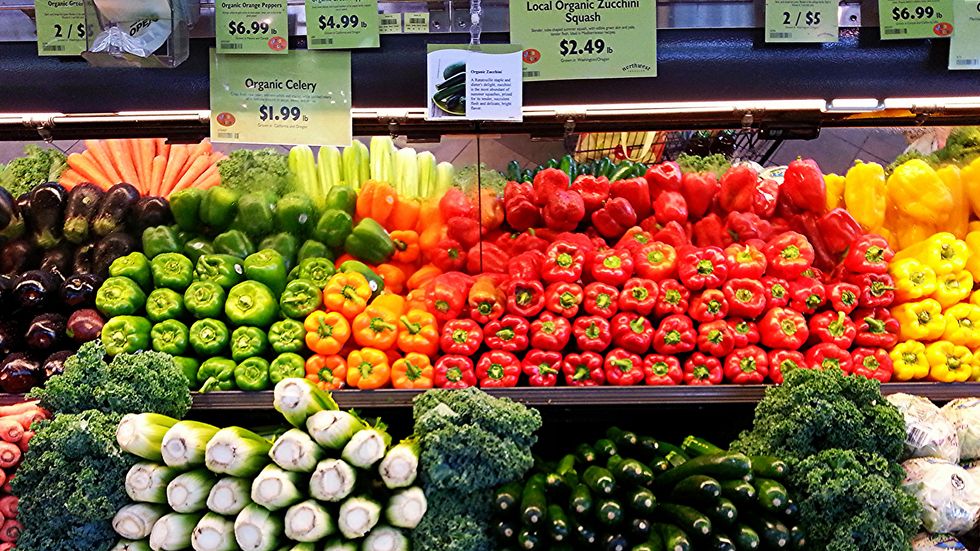 It is a sad reality that in one of the richest nations in the world 60 million people struggle to put healthy food on the table. As of 2010, diet has surpassed smoking as the leading cause of death and disease in the U.S., which results in $500 billion a year spent on diet related illnesses.

In order to help low-income families have access to healthier food, Wholesome Wave, a U.S. non-profit, has been working for more than 10 years, implementing programs in communities that incentivize people to eat more fresh fruit and vegetables.

One of these programs is called the Fruit and Vegetable Prescription (FVRx) Program, which enables healthcare providers to write a prescriptions for produce. Participating doctors can write out a prescription for fruits and vegetables, which the patient can then redeem at partnering stores. The prescription is worth $1 a day per household member and to renew it, patients have to go back to their doctor every month and have their health checked.

“I write prescriptions all the time for drugs once people are sick. This gives me a way to write a prescription for foods that can help keep them from getting sick.” – says a pediatrician, participating in the program.

But it’s not just doctors who love it. The whole community benefits from the program. For example, as a result of FVRx, local farmers in southern L.A. have taken in an additional $70,000.

Wholesome Wave programs are funded by foundation grants, individual and corporate donors, including Target, who has recently provided an $800,000 grant. With the help of these programs, low-income shoppers are able to purchase $3.6 million worth of produce in a single year, resulting in 47% of produce-prescription patients decreasing their BMI.

The nonprofit works with more than 700 farmers’ markets, grocery stores and healthcare providers across the U.S. It has also played a key role in triggering the first national, federally funded nutrition incentive program in history (FINI), resulting in $100 Million in the 2014 Farm Bill for nutrition incentives nationally.

The work of Wholesome Wave is driven by the belief that fixing food also means fixing healthcare cost, the environment and social disparity.