On Getting Through the Dry Spells 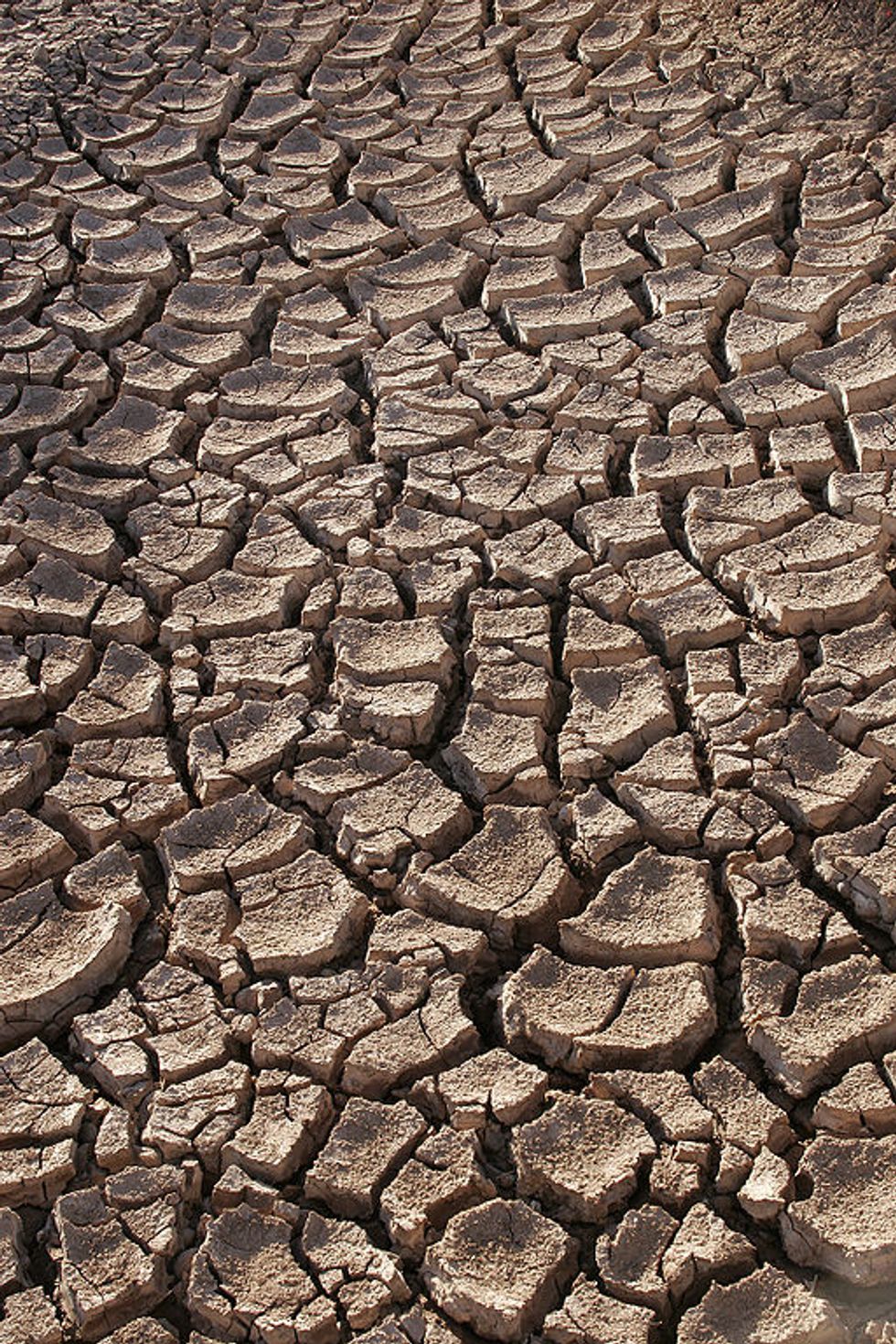 If you ask anyone who knows me, I like to think they'd tell you that I'm a generally optimistic and cheerful person. But these past few weeks, I've felt like I've been going through a dry spell. I've been restless, gloomy, and much more irritable and pessimistic than usual. No matter where I physically go, mentally I feel like I'm somewhere in the middle of the desert. And I don't think I'm alone in this: it seems to me that a similar dark cloud is hanging over the secular community.

There are multiple causes for this. Most prominent, I think, is the rampant sexism and misogyny that's shown its face within our community, where many of us had harbored hope that people would know better. Instead, we've come to the reluctant realization that we have to deal with the same issues of equality that many other movements have wrestled with, with varying degrees of success, and that we have a long, hard slog ahead of us if we're going to get rid of the trolls and make the atheist movement a place of true social justice. Most recently, this blew up in a storm over sexual harassment at the annual TAM conference in Las Vegas, culminating in the withdrawal of at least one speaker in the face of threats.

And in the wider world, as well, this seems like a summer of stagnation and reversal. The democratic revolution in Egypt is fading; Syria is being torn apart by civil war; Europe is sinking into a widening economic gyre while its leaders dither; free speech is being stamped out in Russia and China; even Canada is sweltering under a renewal of authoritarianism. Here in America, as the economy languishes and the predictable idiocy of campaign season gets into full swing, our politics often feels as if we're choosing which candidate is just barely the lesser of two evils, as if the best we can do is vote for preserving an unjust status quo because the alternative is one who'll make it even worse. We've made progress for certain, but it seems as if what little progress we do make is so halting, so tentative, and so easily erased. Bigotry, irrationality and authoritarianism are persistent ghosts, returning to haunt and leer at us seemingly as soon as we thought we'd banished them once and for all.

When I look out on the totality of this, I can't help but feel dispirited and discouraged, wondering what the point of all our activism is. But today, I've been thinking of what I learned from my latest encounter with the Tempter: you can't change the world single-handedly, and if you try, you'll just end up burned out and hopeless. But what you can damn well do is fight as hard as you can, and never be daunted, never give up. If you can't change the whole world, then see if you can change one person's mind, or better yet, two. It's hard, slow work, but it's the only way change ever comes. The world is still turning, and as distant and dreamlike as it seems from our vantage point, I believe that there will be a more peaceful, free and rational future whose people will look back on our era and wonder how anyone ever tolerated the kinds of injustices that afflict us.

We can bring that future into being, if we choose. We have all the tools we need. A rational, humanist understanding of morality is the map. Science and reason are the boots that carry us forward. And righteous, passionate, peaceful anger is both sword and shield, spurring us to take action and giving us passion for the fight. As always, there will be adversaries standing athwart the trail, trying to block our way, but when we recognize them for what they are, we can defeat them.

How much longer this dry spell will last, I don't know. But all deserts end somewhere if you keep walking, and all dark clouds blow themselves out eventually. Progress comes slowly at first, and sometimes it advances and then recedes, but it leaves a high-water mark for next time. So, come what may, I intend to keep speaking out, to keep pressing onward. And to anyone who espouses archaic and inhumane morality; anyone who submits their will and reason to the decrees of antiquated authority; anyone who perpetuates bigotry and hate; anyone who places obedience to petrified dogma above human well-being; in short, to anyone who is an enemy of humanity, I say thus: if you think I've been your enemy until now, just wait. You ain't seen nothing yet.

Oh, and one more thing: That big announcement I alluded to earlier this month? It's coming on Monday. Stay tuned.