What The Apps On Your Phone Say About You

Researchers have discovered that the apps you have installed on your phone can predict your age, income, gender, and marital status. 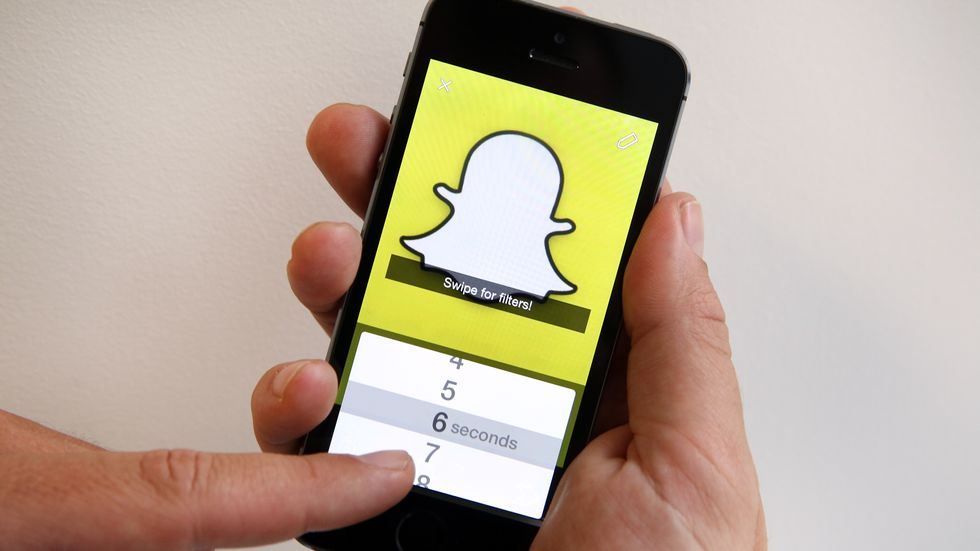 How many apps do you have on your phone? A couple dozen? More? Ever wonder if simply having an app installed on your phone can help identify who you are? In a study released late last month, researchers discovered that they can use the type of apps you’ve installed to determine your age, gender, marital status, and income.

Using data from Verto Analytics, a mobile analytics company, scientists developed models based on app attributes and then cross-referenced them with demographic data like age, gender, income, and marital status. They discovered that they could predict how old a user is, what their gender is, if they are married, and how much they make, with an accuracy between 82.3 percent (gender) and 60.3 percent (income).

“Understanding the demographics of app users is crucial, for example, for app developers, who wish to target their advertisements more effectively,” data scientists Eric Malmi of Verto Analytics and Ingmar Weber of the Qatar Computing Research Institute write. “Our work addresses this need by studying the predictability of user demographics based on the list of a user’s apps which is readily available to many app developers”

The scholars examined the apps installed on 3,760 users’ phones. The apps had to have been used at least once in the last month in order to be counted as part of the research. On average, there were 82.6 apps on each user’s phone with a total of 8,840 apps across all phones in the study.

Among other things, researchers found:

+ If you have Snapchat installed, there’s a 78 percent chance you’re between the ages 18-32 versus being 33 or older.

+ People who make more than $50,000 per year are more apt to have Linkedin and Fitbit on their phones.

+ Lower income individuals (incomes less than $40k) like Solitaire, MeetMe, and ScreenPay (an app that pays you to watch advertisements).

“Studying the predictability of demographics … points out privacy implications of users allowing apps to access their list of installed apps,” the authors write. “Many users undoubtedly do not carefully review the permissions that the apps they install require, and even less, understand the scope of the information that can be inferred from the data accessible by the apps.”

In a similar study released in 2015, scholars from the University of Cambridge and Stanford found that by examining an individual’s Facebook “likes”, they could create astonishingly accurate personality assessments. In that research, 86,220 people volunteered to provide access to all their like data. Researchers found that specific likes correlated to certain personality traits. For example, “participants with high openness to experience tend to like Salvador Dalí, meditation, or TED talks; participants with high extraversion tend to like partying, Snookie (reality show star), or dancing,” the researchers write.

“This is an emphatic demonstration of the ability of a person’s psychological traits to be discovered by an analysis of data, not requiring any person-to-person interaction,” the authors write. “It shows that machines can get to know us better than we’d previously thought, a crucial step in interactions between people and computers.”

And reporters at The Washington Post have created a quiz that lets you see if the app study research can accurately predict your age, income, marital status, and gender based on the apps installed on your phone. For that click here.