A Christmas Message for the True Believers

Being a practicing member of a religion is distinct from being a true believer. We can understand this from a theological point of view, but can belief be scientifically observed, or even measured? 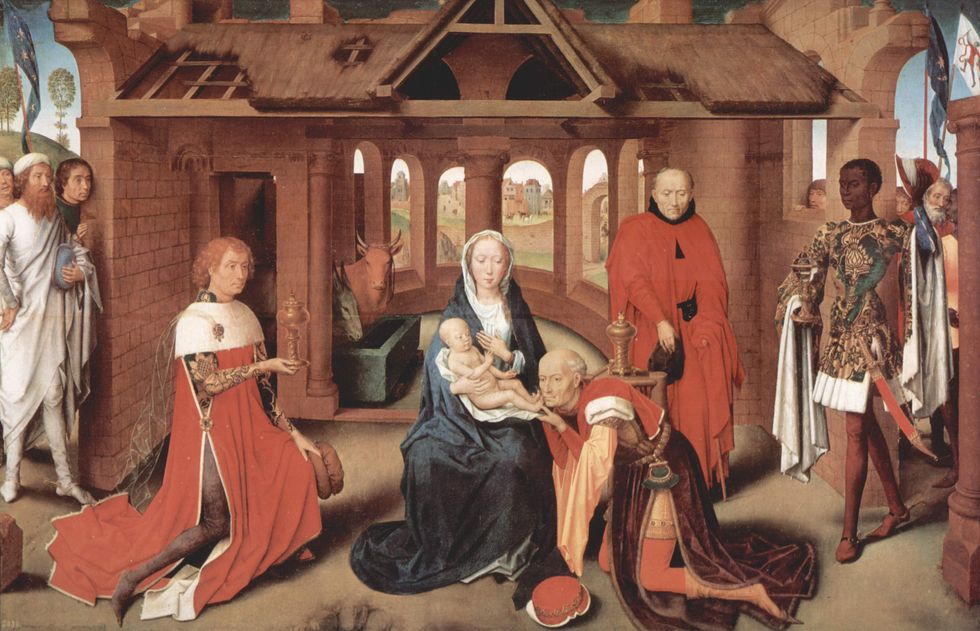 "Christianity, if false, is of no importance," the lay theologian C.S. Lewis once said. And yet, if Christianity is true, Lewis continued, it is "of infinite importance." In other words, there is no middle ground. Christianity cannot be of moderate importance.

Tim Keller, Pastor of the Redeemer Presbyterian Church, falls squarely into Lewis's camp when he talks about the significance of his religion. A lot of very smart people may be Christians. Christianity might happen to be very culturally relevant today. Indeed, there are certainly many benefits to being a Christian. And yet, according to Keller, "if you don’t believe in Christianity because it’s true, what will happen is to some degree won’t fulfill your needs."

We can answer this one way -- from a theological point of view. But can belief be scientifically observed, or even measured? A growing number of neuroscientists have taken up with question, with the ambitious goal of measuring what happens to the human brain during spiritual experiences.

Dr. Andrew Newberg is the Director of Research at the Myrna Brind Center for Integrative Medicine and a pioneer in the field of neurotheology. Newberg doesn't identify with a particular religious group, but he's fascinated by the profound significance and persistence of human faith throughout history.

To measure the effects of trance states and ritual on the brain, he uses a technique called single photon emission computed tomography, in which subjects are injected with a chemical that emits gamma rays. A computer collects the information transmitted by the rays and constructs from it an image of the brain depicting blood flow to the various regions. The more blood flow to a particular region, the more brain activity. Using this method, Newberg has studied the brains of Franciscan nuns during prayer, Tibetan monks during meditation, and Pentecostals speaking in tongues.