College no longer provides job security. Is it still worth attending? 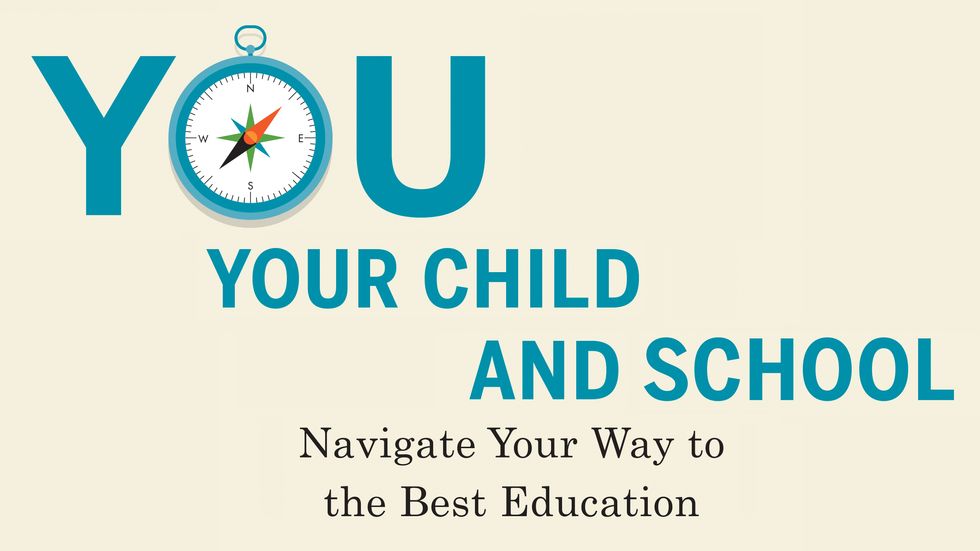 Cover image of You, Your Child and School by Ken Robinson and Lou Aronica (Viking/Big Think)

The world of work is changing quickly and will change even more in the years ahead: so too will the challenges that your children face. Many people assume that if their children go to college and take a degree in one of the “safe” disciplines like law, medicine, or accounting, their futures will be secure. In some countries that is still true. In the so-called developed countries like the United States it is not. America has more lawyers per capita than any other country in the world, nearly forty for every ten thousand citizens, and a great many more graduates are not practicing law, either because they do not want to or because there aren’t enough jobs to go around. One of the results of this glut of lawyers in the United States is an increasingly tangled web of legislation and litigation. Lawyers, after all, have to do something with their time.

Let me say right away that a college degree is still a well-trodden path to relative financial success. According to a 2014 Pew study, the income gap between college grads and high school grads has never been greater and has widened in a relatively short time.5 Even so, a college degree is no longer a guarantee of a secure job, or of any job at all.

The Price of Success

According to one estimate, 45 percent of recent college graduates worked in “non-college jobs.” A “college job” is one in which at least 50 percent of the workers in that job indicated that a bachelor’s degree or more was necessary. This plays to the Great Recession narrative of college graduates working as taxi drivers and sales clerks, but the authors point out that this isn’t an exact number, as a percentage of these people will make the transition to college jobs in the coming years.6

The other factors to bear in mind are the mounting costs of college and the rising mountain of student debt. These numbers suggest that the accepted story of school/ college/ security may not be nearly as rosy for many individuals. For one thing, the cost of college in the United States has skyrocketed—from an average of $18,574 in 2000 to $38,762 in 2015.7 That’s an inflation rate of 209 percent, or 71 percentage points higher than the overall rate of inflation over the same period. Many families can’t keep up with this, which has led to the highest levels of student debt we have ever seen—more than $35,000 per borrower in 2015.8 Our children are entering their adult lives with financial burdens that few of us had to carry.

This scenario—carrying a considerable level of debt while finding oneself underemployed in a field that may offer advancement but doesn’t align with your desired degree in any way—is one that bears consideration before you guide your children toward four or more additional years of school. One of the reasons for this problem is that we have so prioritized the need for our children to become doctors or lawyers or to get their MBAs that we’ve sent them the unconscious message that anything other than that equates to selling themselves short.

Meanwhile there is an escalating problem of youth unemployment. In some countries almost 50 percent of young people are not employed or never have been. In the United States the overall rate of youth unemployment is around 10 percent. In some parts of the country, it is almost twice that. Nationwide, about one in seven young people—about six million—are not participating in work, education, or training. They have no role in the economy and no stake in it either. They are sometimes referred to as “the disconnected.”9

Ironically, millions of jobs are not filled. It’s been estimated that by 2020 there will be 95 million such jobs around the world.10 In 2016 there were 5.5 million unfilled jobs available in the United States.11 Many of these were in areas of skilled labor, which require specialist on-the-job training but not college. Bob Morrison of Quadrant Research knows from personal experiences how much of a problem the overemphasis on sending everyone to college can be, even in the field of vocational education: “I see this in my role as president of a large regional school district here in New Jersey. One of the measures of a successful high school is the percentage of students that enroll in college. Schools strive to push all students to go to college because of the impact on school rankings. There has also been a troubling trend in vocational and technical schools (VoTechs). Many of these schools are now becoming elite training schools in STEM with a heavy focus on technology. Many have abandoned the career side of Careers and Technical Education (CTE). We do need more students to look at career pathways outside of the collegiate route, but we also need to take a hard look at the transformation going on in our VoTechs. Now that everyone, including VoTechs, is caught up in this ‘move them on to college’ mind-set, my worry is that soon we may not have the infrastructure to support the non-college options that so many students need and want.”12

One of the results is the loss of practical and vocational courses in schools. The loss of these programs and the decline in apprenticeships and other training opportunities has contributed to what has become known as the global skills gap. “Many Americans don’t have the skills that those available jobs require,” noted Patrick Gillespie, a reporter at CNNMoney. “The skills gap has become a serious problem in the U.S.”13 About a third of job openings in the United States in 2018 will require some kind of noncollege professional training, but only 12 percent of the labor force has any kind of vocational certification.14 There are exceptions. One of the most significant is the mounting success of Big Picture Learning.

Big Picture Learning (BPL) was established in Rhode Island in 1995 with the aim of putting students at the center of their own learning. BPL cofounders Dennis Littky and Elliot Washor merged their thirty years of experience as teachers and principals to demonstrate that education and schools can and should be radically different. The first class of Big Picture Learning graduated in 2000 with a 96 percent graduation rate. Today, there are over sixty-  five BPL network schools in the United States and many more around the world, including schools in Australia, the Netherlands, Italy, and Canada. Two of the signature features of BPL schools are an emphasis on personalized education and on connecting students learning in school to the wider world of work. BPL students spend considerable time in the community under the supervision of mentors. They’re not evaluated solely on the basis of standardized tests but on exhibitions and demonstrations of achievement, on motivation, “and on the habits of mind, hand, and heart, reflecting the real world evaluations and assessments that all of us face in our everyday lives.”15

5. The income gap is more than $17,500 a year in  full- time salary for those aged between  twenty-five and   thirty- two. For early boomers in 1979, the gap was $9,690 (all dollars are adjusted). Danielle Kurtzleben, “Study: Income Gap Between Young College and High School Grads Widens,” U.S. News & World Report, February 11, 2014, http://www.usnews.com/news/ articles/2014/02/11/study-income-gap-between-young-college-and-high-school-grads-widens.

6. Jaison R. Abel and Richard Deitz, “Working as a Barista after College Is Not as Common as You Might Think,” Liberty Street Economics, January 11, 2016, http://libertystreeteconomics.newyorkfed.org/2016/01/working-as-a-barista-after-college-is-not-as-common-as-you-might-think.html.

9. See One in Seven, a report of the Measure of America Project of the Social Sciences Research Council, http://www.measureofamerica.org. According to the report, “Of the twenty-five largest metropolitan areas, Boston and  Minneapolis– St. Paul perform the best, with fewer than one in ten young people disconnected from the worlds of school and work. In Phoenix, nearly one in five is disconnected. African Americans have the highest rate of youth disconnection, at 22.5 percent. In Pittsburgh, Seattle, Detroit, and Phoenix more than one in four African American young people are disconnected. Latinos have the second-highest national youth disconnection rate, at 18.5 percent. In Boston, New York, and Phoenix, more than one in five Latino young people are disconnected.”

Excerpt from You, Your Child, and School: Navigate Your Way to the Best Education by Sir Ken Robinson, Ph. D and Lou Aronica, published on March 13, 2018 by Viking, an imprint of Penguin Publishing Group, a division of Penguin Random House LLC. Copyright by Ken Robinson, 2018.