If you’ve ever been unfortunate enough to sit through the Gameshow “Deal or No Deal”, you might have concluded as Charlie Brooker put it, that the entire show is  “actually a massively pointless exercise in utter bloody guesswork“. If you did, you’d be right. There is however an utterly counterintuitive rule of probability that appears if we have a little play around with the rules of the game. 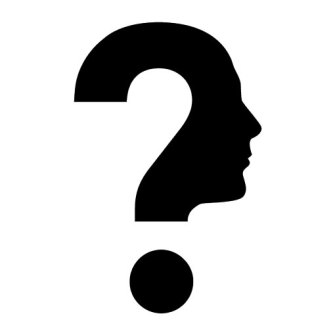 If you answered, that you’d stick with the same box you’d end up with only a 33% chance of winning the car, whilst if you switched your box, your odds double. If that made your brain explode, check out this quick explanation from ASAPScience:

If you still don’t believe me, watch this demonstration of the game from the BBC and if you’d like a fuller explanation head over to the Khan Academy. It just goes to show that we can’t always trust our gut feelings.

Rock art in northern Australia depicts marsupial lions, giant kangaroos, and other megafauna that populated the Land Down Under long ago.
Up Next

Positing Jesus Christ as a yogi has become popular over the last two decades. For some, the symbolism is irresistible: loving your neighbors, turning a cheek and other maxims line […]