The image above is a conceptual design sketch of what Elon Musk’s Hyperloop passenger transport capsule would look like. Musk, the founder of Tesla Motors and SpaceX, spent the last 9 months developing a plan to build electromagnetic tubes along the I-5 corridor connecting Los Angeles and San Francisco. Traveling at the speed of sound, a passenger could make the journey in 30 minutes.

Musk said that in his opinion the distance between Los Angeles and San Francisco – less than 1,000 miles – is ideal for the Hyperloop. For greater distances, such as a journey from New York to Los Angeles, Musk said he believes the economics would probably favor a supersonic plane. 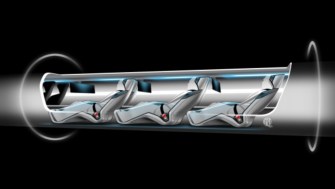 “It should just feel really super smooth and quiet, and obviously there wouldn’t be any turbulence or anything.” – Elon Musk 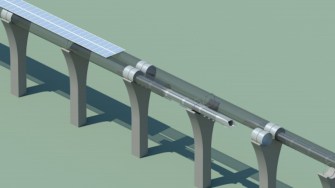 Impressive but deadly physics underlie catastrophic eruptions.
Up Next

How being called smart can actually make you stupid

A few months ago I posted a piece which has become my most popular blog post by quite a landslide.The postcovered various techniques for learning and looked at the empirical […]