The Wisdom of Crowds, Revisited: When The Crowd Goes From Wise to Wrong

While groups may have been wise at the start of the experiment, as soon as individuals within the group became aware of others’ estimates and choices, the diversity of opinions plummeted. 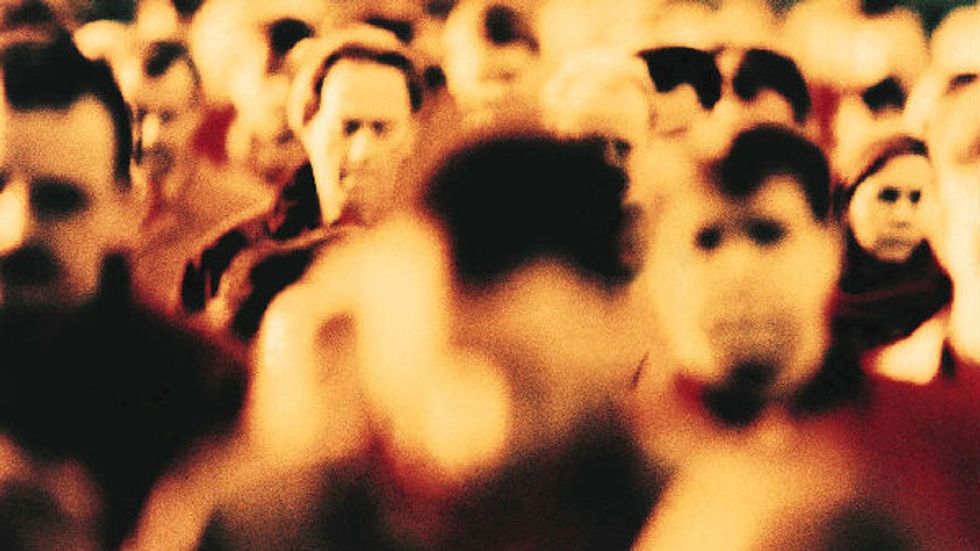 How wise is the crowd, really?

A great deal of evidence, nicely summarized in James Surowiecki’s The Wisdom of Crowds, suggests, very wise. Crowds seem to be better at providing estimates and coming closer to a more accurate answer, at improving the diversity of opinion, at coordinating action, at facilitating societal functions, even at investing in the stock market. It’s a simple statistical observation: from diversity of estimates comes improved accuracy. But not so fast. What happens if this so-called wisdom, while theoretically true, is, practically speaking, not so easy? A study just published in PNAS suggests that all it takes is a whiff of social influence (the knowledge of how others are acting) for the wisdom to evaporate – and for crowds to become even less wise than individual decision makers.

The crowd may not be as wise as we think

The researchers found that, while groups may have been wise at the start of the experiment, as soon as individuals within the group became aware of others’ estimates and choices, the diversity of opinions plummeted. This happened in both conditions when information about others’ responses was provided.

Crowds reduce the diversity of responses

As a result of participants learning what everyone else had said, several things happened. First, there was less diversity in responses, without an accompanying rise in accuracy or reduction of collective error. People tended to reduce the range of their responses and cluster around a single answer – and that answer was not necessarily the correct one.

Crowd opinion can be misleading

This clustering, in turn, led to the second effect: crowd opinion became more misleading to the outside observer. Why? When someone sees that a large group of people is suggesting a specific answer, his confidence in that answer increases. If so many people think it’s right, there must be something there. But when the answer is a result of social convergence, it can present a highly misleading picture. So, the outside observer becomes caught up in incorrect, or at best, skewed advice – even when he thinks he’s getting a “range” of opinions.

And it’s not just the outside observer who gets caught up. Members of the group themselves become more confident in their accuracy – after all, their position is supported by everyone around them. That is the third effect of social influence: overconfidence in less than accurate responses. Each individual might now actually be less accurate than he had been without the push of the crowd, but he will be more confident in whatever answer he provides.

In the real world, the effects are likely much worse

Now, think about the implications for the real world. Outside a lab setting, the range of social influences is potentially much wider.

Competition. In the study, each person was compensated solely based on his own performance. It didn’t matter how anyone else did. There was no incentive to mislead, to undermine, to one-up anyone else. In other words, there was no competition. In the real world, that’s hardly ever the case. How everyone else does almost always matters. And so, we introduce incentives to purposely try to out-compete others – and in so doing, add relatively more perverse social influences to this study’s relatively benign ones. But no matter the impulse behind the influence: it is likely to have an effect no matter what.

Peer pressure. Also consider peer pressure, a phenomenon that was largely absent in the study but that is all too prevalent in a non-lab environment. Now, we’re not just providing answers for ourselves, but for an audience – and an audience that expects something very specific from us and from our actions. What are the implications of such social pressure—something much more powerful, I would argue, than simple social influence—for a wise crowd?

Differences in status and authority. And what about the differences in authority and position that are so prevalent in the world, and absent in a lab? What happens when the others who are providing answers have more (or less) authority than you do? What happens when one person with outsized authority is added to a group? Or when you become part of a group where you are the de facto leader? Does that mean that your opinions will likewise improve in accuracy – or that their influence might grow without the improvement? And what does the increased confidence that comes from “crowd” decisions mean for the end result, in all of these scenarios? Are you more likely to believe someone who is more confident? More likely to listen to him? To follow him? And what if that confidence is misplaced?

These are all questions, not pronouncements, but I urge you to think of the repercussions of social influence on group judgments and opinions – and consider in how many contexts, be they business (stock markets, board rooms, business planning), political (on all levels of government), or purely social these repercussions are likely to have played and to continue playing a part.

And consider this: the diversity on which the wisdom of crowds is predicated might be a misleading fact to begin with. For, in the real world, actually independent opinion might not exist – and the closer our social network ties are, the more that interdependence of thought might matter.