Emotional intelligence can have massive benefits for any organization, but why? How do we maximize our groups' EQ? 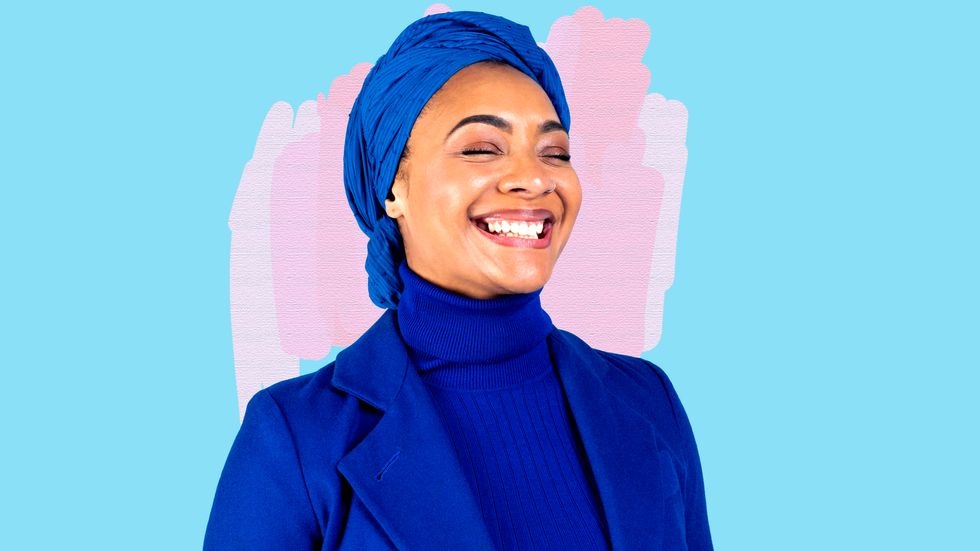 We’ve all known about IQ, shorthand for intelligence quotient, for a very long time. More recently, as studies show intelligence can be broken down into several pieces, other notions of intelligence have come to the forefront of research. One of the most prominent of these is emotional intelligence or EQ.

What is emotional intelligence? Daniel Goleman, a psychologist and journalist who popularized the term, explains that “Emotional intelligence refers to how well we handle ourselves and our relationships.” It is another kind of brain power, but rather than helping us solve puzzles it helps us regulate our emotions and understand others.

People who have a high EQ can enjoy a variety of benefits, including a better sense of self-awareness, superior regulation of emotions, the ability to understand others, greater motivation, a broader social network, and a higher income. In an age where we are more connected than ever before with diverse people we might not share histories with, emotional intelligence is a vital tool for success.

A more harmonious and productive workplace

Emotional intelligence allows us to better understand the people we work with. This, in turn, promotes productivity in the workplace by making it easier for teams to bring out the best in everyone. While this seems like something that can be done with procedures and rules, it takes more than that to really make a team function at its best.

“If you see a star performing team, you’re seeing a very high group IQ. But what predicts the actual productivity or effectiveness of a team is not the potential—that is, the best talents of every person—it's how people are valued on that team. It's how people feel there’s harmony, that we get along, that we surface simmering issues, that we take time to celebrate, that we know each person’s strengths and that we step aside when its time for this person to come forward. In other words, that we are a team that has a high emotional intelligence.”

Before a team can work well, the people in it have to not only be comfortable enough with one another to cooperate, but they also have to establish an environment where they understand each other and know they are appreciated. This allows each person to feel secure enough not to have to take the lead when they see another person could do it better. This cannot be done with procedures alone; it requires a level of trust only a high EQ can provide.

Is there hard data for this? A study of polyester manufacturing teams also found that the groups with the highest EQs produced more fabric than did any other team. In this article written for the Harvard Business Review, Vanessa Druskat, an expert on EQ and professor at New Hampshire, offers many examples of how businesses can maximize the EQ a team has and reap the benefits.

Several other studies have also shown that EQ correlates with job performance better than academic achievement, quality of references, or other methods commonly used in hiring. However, the exact strength of the correlation between performance and EQ varies wildly between studies, while remaining positive.

How can I know my EQ?

There are many tests available to find out what your score is. Here are three great tests to start with.

How can we raise EQ in the workplace?

There are many ways to raise EQ without having to resort to cheesy teambuilding exercises.  Vanessa Druskat tells us that there are many simple methods of increasing EQ. It might be less about flashy actions and more about attitudes.

“Group emotional intelligence is about the small acts that make a big difference. It is not about a team member working all night to meet a deadline; it is about saying thank you for doing so. It is not about in-depth discussion of ideas; it is about asking a quiet member for his/her thoughts. It is not about harmony, lack of tension and all members liking each other: it is about acknowledging when harmony is false, tension is unexpressed, and about treating others with respect.”

Social entrepreneur John Rampton breaks Druskat's concepts into a few concrete steps you can take. It advises that you:

1. Have a team leader who understands emotional intelligence.

3. Know how to motivate those team members.

5. Have systems to deal with problems that don’t, in turn, unduly increase stress.

6. Make sure all voices are heard.

The Emotional Intelligence and Diversity Institute is a wonderful resource for understanding what makes diversity work, and how to extend diversity into inclusivity. It has a set of questions that individuals can ask themselves to tap into their EQ in moments of ambiguity, and to develop long-term intercultural literacy skills:

Daniel Goleman suggests aiming for a diverse workplace as a part of any strategy to increase EQ. His primary argument is one of pure potential, as seen in this interview:

…So when it comes to diversity, you’re seeing people who have a range of backgrounds, of understandings, and of abilities. And the more diverse team is going to be the one with the largest array of talents, and so it will be the one with the potential best performance.

He is on to something. Diverse workplaces require us to think outside of our cultural boxes and encourage the same skills that emotional intelligence promotes. The same activities that can help ease intercultural issues in an office setting, such as shared activities between people of differing backgrounds and outings to places unfamiliar to some workers, would also work to help people develop emotional intelligence. It can be a virtuous cycle.

In a Dutch study on the subject, diverse teams made up of people who were willing to learn performed better than homogenous teams. It supports the notion that when people have high EQs and are willing to learn, diversity becomes a limitless resource. However, the study also showed that that potential was wasted on teams who were less open to people who were different from them.

Dr. Goleman summarizes the statistics on the benefits of diversity when he says: “The more diverse the members of the team, the better it’s potential performance will be.” This is only true, however, if the team is willing and able to take advantage of the tools it has.

Emotional intelligence is a vital part of any effective team. Despite the numerous benefits of promoting it, people still only have a vague idea of what it is or how it can help them and their business.  As the old saying goes, “teamwork makes the dream work,” and emotional intelligence can help make teamwork go much further than ever before.