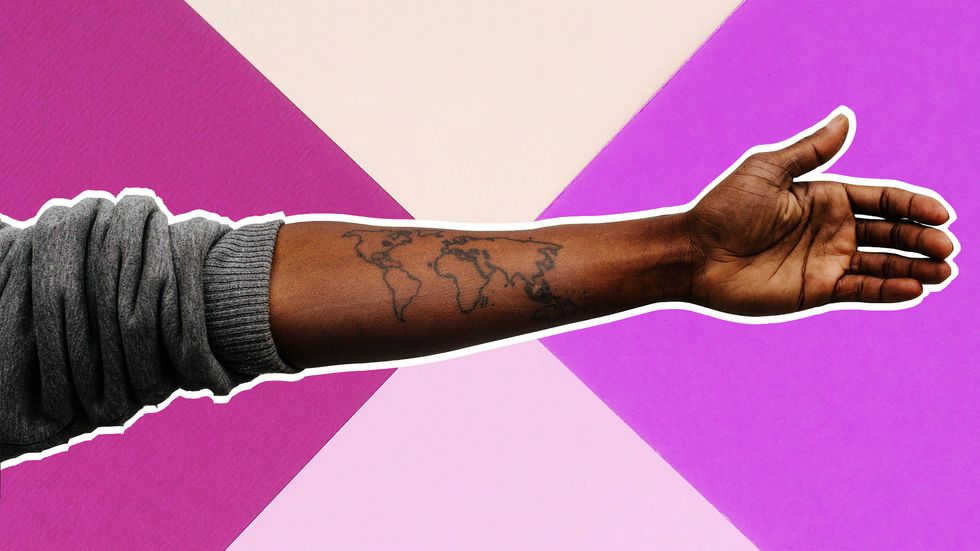 Diversity is a stated aspiration of many companies, but how do they actually achieve it instead of just paying lip service?

In 2016, a fascinating study, dubbed the Great British Diversity Experiment, was carried out in the UK communications and creative industries. It looked to provide “specific and practical insight into why diversity works and how to leverage it." The group was inspired by research that showed the importance of diversity to businesses, like McKinsey's 'Why Diversity Matters' report which proved that gender-diverse companies are 15% more likely to outperform and ethnically-diverse companies were 35% more likely.

In January 2016, 150 diverse people were recruited into the experiment, including both participants and mentors. This cohort was over 40% female while 35% of it consisted of non-English nationals. The group was divided into 20 teams that were given a world-changing challenge by Tesco: to solve home food wastage. The teams then took a month to work out a brief while being ethnographically studied to arrive at an understanding of what is different, both in terms of challenges and advantages when you have a very diverse team.

The participants of the experiment reported a major difference in working in such a group. Here's how Mel, one of the mentors described working with his team:

“It was humbling how enthusiastic the team were when they got the brief. And every person in that team had different skillsets, different backgrounds in almost every possible dimension. Once you've got to a point where diversity in a team is not just accepted, it's actually delighted in and encouraged, other things come to the fore, and it's more about your personality. They were an incredibly emotionally intelligent team. Being really honest I don't think I've ever worked in a team, and I've worked in incredibly diverse teams, that was so open-minded and relentlessly positive as individuals. They were so respectful of one another."

Check out this video about the experiment:

Here are the 5 conclusions of the report that was created on the basis of the experiment, detailing what can be implemented immediately to improve diversity in the communications industry and the creative arts:

While this list was aimed at specific industries, one can easily see how it could apply to most businesses. The team behind the experiment included Daniele Fiandaca, Alex Goat, Laura Jordan-Bambach, Jonathan Akwue, Bejay Melunga, Tolu Farinto, Karen Fraser. The people involved each had expertise in encouraging diversity in other businesses, like setting up Token Man, an initiative to educate men about what women face when they are a minority; Millennial Mentoring, which works with 16-24-year-olds to increase diversity in communications; or SheSays, a global volunteer network which helps to get more women into the creative industries.

Here are some telling thoughts from the participants in the experiment on how it felt to be involved:

Here's where you can find out more about the Great British Diversity Experiment.