Obama 2012: The Most Micro-Targeted Campaign in History? 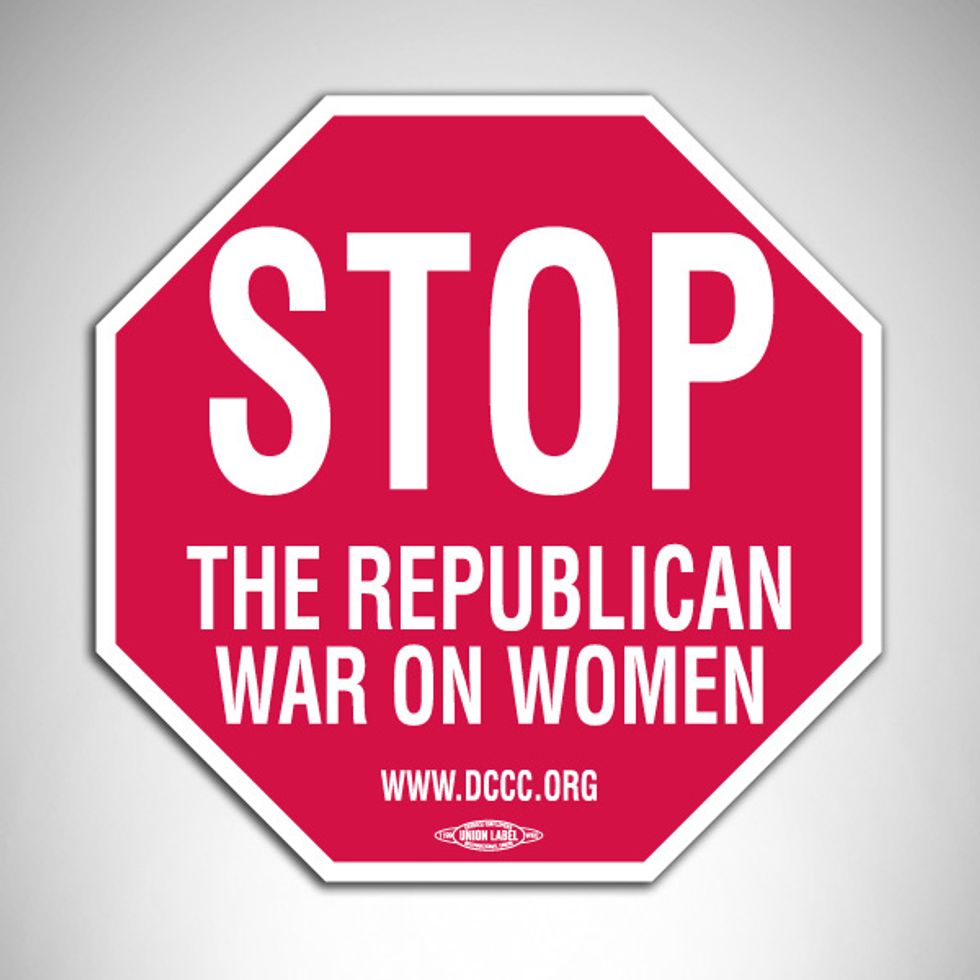 In his 2010 book "The Audacity to Win," Obama 2008 campaign director David Plouffe explained that the goal of the campaign was not only to ensure high participation and turn out from the Democratic base but also to expand the size of the electorate by mobilizing first-time voters among young adults and minorities.  To reach these voters, the campaign focused on Internet and text message strategies, sending more than a 1 billion emails over the course of the campaign, and turning My.Barack.Obama.com into a powerful echo-chamber where all things campaign related were re-interpreted through the prism of a pro-Obama outlook.

In today's Washington Post, Dan Eggen adds to a series of articles at the Post and NY Times detailing the Obama 2012 campaign's even more advanced micro-targeting and Internet strategies.  As Eggen writes, Obama's dog Bo and pet lovers have been added to the mix of targeting appeals:

For the Obama campaign, pet lovers are just one niche among many, with specific appeals aimed at women, African Americans, students, military families and countless others. The result is a campaign that might be the most micro-targeted in history, attempting to use the power of the Web and social media to reach ever-thinner slices of the electorate.

Nearly half of the Obama campaign’s March budget — $6.7 million — went toward Internet ads, many of them targeting specific demographic or interest groups. Romney has been less aggressive in micro-targeting efforts and has spent only a tenth as much on online advertising.

Pro-Obama Internet ads featuring Bo, which have run steadily in recent months, urge voters to“Bark for Barack” by donating to the campaign. Official “Pet Lovers for Obama” pages onFacebook, Pinterest and other social media sites feature pictures of the president and his dog and invite supporters to share their own pet photos.

The campaign also offers nearly a dozen Bo- or pet-themed products on its Web site, including a $12 “Cats for Obama” collar and a $35 red, white and blue “Obama Dog” sweater. “This adorable Obama dog sweater will keep your furry friend feeling cozy and looking stylish,” the description says.

Other subgroups targeted by the Obama campaign include nurses (featuring bumper stickers, magnets and T-shirts); Latinos (with a line of products including clothing and buttons); and young mothers (including a $20 “Babies for Obama” onesie).

The categories expand on Obama’s efforts in 2008, which pushed the boundaries of political campaigns by aggressively marketing the candidate to groups within the disparate Democratic base. The segmenting underscores the importance that turnout is likely to play in the tightening race between Obama and Romney.

Reasons to Be Concerned About Microtargeting

But there are disadvantages to this strategy. For one, regardless of where you stand politically, the increasing need to resort to ever more advanced social media strategies and targeted appeals should be troubling. As a consequence of our fragmented media system and our escalating culture of polarization, I and other scholars fear that moderates, young people, and minorities are opting out of public affairs news in increasing numbers.

And among partisans, the targeted appeals offered via Facebook, Twitter, and the Web only likely fuel further polarization.  The "war on women" frame -- what is emerging as the main appeal used by Democrats to target women voters -- is just one of many possible examples.

Yet there is also another trap that echoes the weaknesses of the 2004 John Kerry campaign. Unlike 2008's "Change We Can Believe In," the Obama team in 2012 has struggled to produce an effective master narrative.  In micro-targeting so many messages -- like Kerry in 2004 -- the Obama campaign may be offering so many different appeals that they end up offering messages for no one.  This is a potential trap noted by Eggen in his article:

“Some of this can be taken a little too far, because the macro environment is always going to override the narrow interests of various voters,” Daou said. “Once you’re getting down to pet lovers, I have a feeling that the bigger issues will override any of the work you do there. It can help on the margins, but that’s about it.”

Watch the clip below from the documentary on the 2004 campaign "So Goes the Nation," in which Bush strategist Mark McKinnon and Democratic strategist Paul Begala add further insight on this micro-targeting trap.

Online News and the End of Political Disagreement