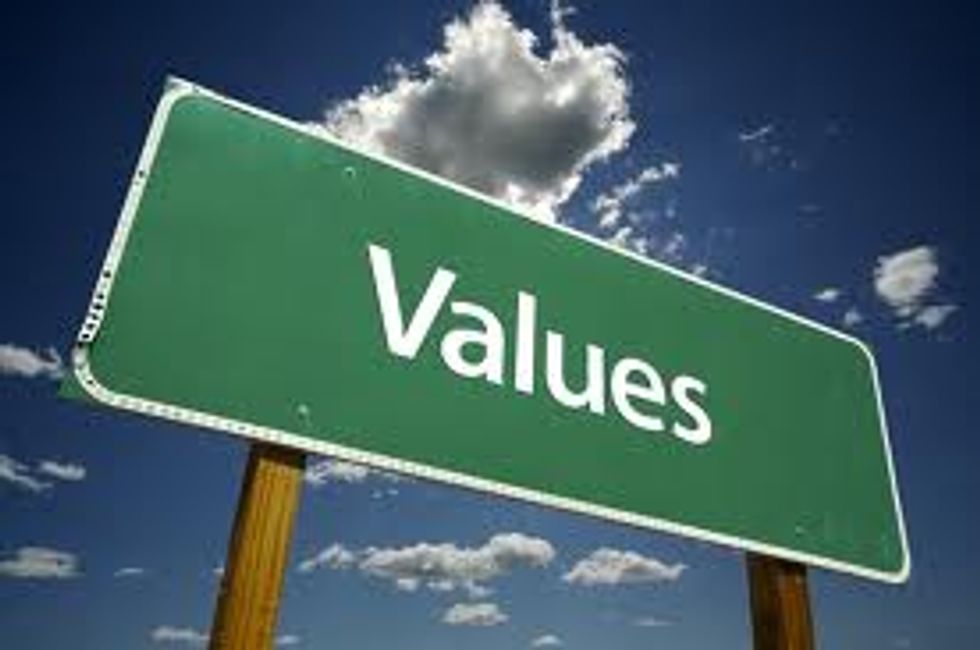 In 2004, Ted Nordhaus and Michael Shellenberger boldly declared in a white paper the death of environmentalism. They argued that the movement had become ineffective by overemphasizing special interest legislation and technical fixes. As a result, it was time for environmentalists to reevaluate their outlook and strategies.

Taking a cue from the Republican Party, they suggested that the environmental movement create a unified vision based on values that would appeal to a broader audience. This vision would entail a shift from focusing narrowly on legislation and the translation of scientific information to widening and diversifying the scope of public participation across issues.

Their argument raised a useful debate and over the subsequent eight years the environmental movement has slowly re-examined strategies, values, and vision.   Some like political scientists Deborah Guber and Christopher Bosco, authors of “Past the Tipping Point? Public Discourse and the Role of the Environmental Movement in the Post-Bush Era,” emphasize the importance of creating non-partisan coalitions, such as blue-green labor coalitions to motivate the public and gain political access.  They, like Nordhaus and Shellenberger, see the need to frame climate change in a manner of broader opportunity rather than environmental protection. Others offer additional insight and advice.

Appealing to Values Rather than Self-Interest

In 2008, the World Wildlife Fund published the report “Weathercocks and Signposts,” which challenged the growing idea within the environmental movement that main stream market based action would succeed in bringing about the fundamental changes necessary to stop climate change. The report claims that market based approaches may be the “most effective way of motivating specific change…on a piecemeal basis,” but that they “may actually serve to defer, or even undermine, prospects for the more far-reaching and systemic behavioral changes that are needed.”

The reasoning behind this claim, lay in the marketing approach’s “foot-in-the-door” policy of asking consumers to take small steps toward greater change through the “greening” of consumer purchase, using appeals to social status and recognition. Tom Crompton, the author of the report, notes that the promotion of these values may in fact cause people to consume “ever more goods” rather than reducing their ecological impact.

According to Crompton, appealing to prestige and self-interest creates an “attitude-behavior gap,” in which a disparity exists in a person’s behavior and the interest they may express for the environment in an interview. Crompton therefore argues that the environmental movement’s basis for change needs to be built upon intrinsic values and motivations such as personal growth, emotional intimacy, or community involvement. In this, he reminds readers that the overall goal of stopping global warming for the benefit of the environment and people’s intrinsic needs should not be lost.

Shifting Focus from the Market to People and Community

Mathew Nisbet, in his chapter “Design to Win: Engineering Social Change” from the Climate Shift report, also warns that foundations have focused too narrowly on market based strategies as a strategy to facilitate social change.  His analysis showed the need for foundations to promote a vision and strategy that worked outside of highly technocratic, market based approaches, focusing on dimensions of the climate change challenge that include communication, the media system, public health, and the role of the government in sponsoring technological innovation.

--Guest post by Meredith Hollingsworth, a student in American University's course on Science, the Environment, and the Media.  Find out more about the MA programs in Public Communication and Political Communication as well as the Doctoral program in Communication.