A Primer and FAQ on Framing and the Climate Change Debate: Understanding the Perceptions of the Public and of Experts 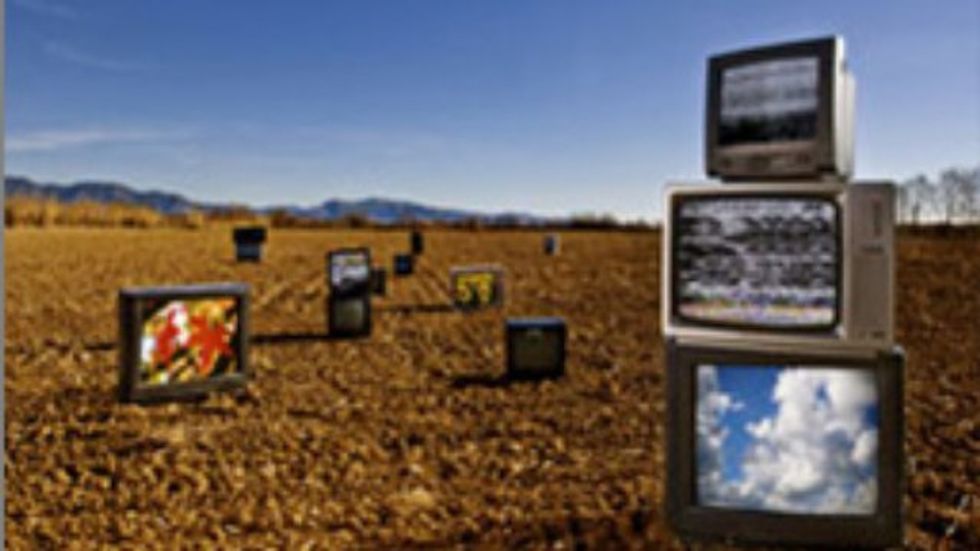 Framing is a concept and term that is applied liberally in discussion of climate change politics and communication strategy.  Unfortunately, despite widespread use, the concept is frequently misunderstood and misapplied.

With several colleagues, I have published a number of scholarly articles reviewing the nature of framing, the types of frames that are frequently evoked relative to climate change, and findings relative to uncommon frames -- such as a focus on public health -- that have the potential to engage otherwise inattentive and ambivalent segments of the public.

I've also written extensively about the mental models and frames of reference that shape the views and actions of scientists and advocates, influencing how they reach judgments about the complex politics of climate change and the communication strategies that they pursue.  In particular, I've noted the unfortunate tendency in recent years to think of framing in terms of marketing and persuasion rather than as a resource for encouraging, facilitating, and motivating bottom-up dialogue and participation among a diversity of stakeholders and segments of the public.  The unintended consequence of a marketing, political campaign approach is that these strategies tend to seed further polarization and alienation while risking trust in experts and their organizations.

In looking across this recent work, perhaps the best primer on the concept of framing and its application to climate change appears in a Q&A style article I wrote for American University's media relations Web site.  For those new or catching up to the topic, I recommend digging into the articles linked above and at the end of this post, but for a quick introduction, this Q&A might be the best current resource.

I will have much more on the nature of framing as it applies to the actions and strategies of expert communities, addressed as part of a report that is scheduled to be released in April and the focus of a new research initiative launched at American University.  I will be updating this post when the report appears and also discussing the research extensively here at Big Think and at other venues.

Below is the opening excerpt to the Q&A with a brief definition of framing.  The article continues with discussion specific to climate change.

Q: What is "framing" and why is it important?

MN: "Framing—as a concept and an area of research—spans several social science disciplines including political communication and media sociology. To "frame" a complex policy problem establishes a specific train of thought or storyline, communicating why an issue might be a problem, who or what might be responsible, and what should be done about it.

Framing is an unavoidable reality of the communication process, especially as applied to public affairs and policy. Audiences not only rely on frames to make sense of and discuss an issue; but journalists use frames to craft interesting and appealing news reports; policymakers apply frames to define policy options and reach decisions; and experts employ frames to simplify technical details and make them persuasive. There is no such thing as unframed information, and most successful communicators are adept at framing, whether using frames intentionally or intuitively.

The choice therefore as a journalist, expert, or advocate is not whether to employ framing, but rather how to effectively frame a message for your audience. Of course, if research on framing is applied to communication strategy, it needs to be used responsibly. Journalists, experts, and advocates alike must respect the uncertainty that is inherent to any complex policy debate and resist engaging in hyperbole or offering concrete answers when there are none. If these groups stray from accurately conveying what is conventionally known about an issue, they risk losing public trust."

Nisbet, M.C. (2010, March 18). Chill out: Climate scientists are getting a little too angry for their own good. Slate magazine. [HTML]