Fighting the right causes doesn’t mean fighting for your interests 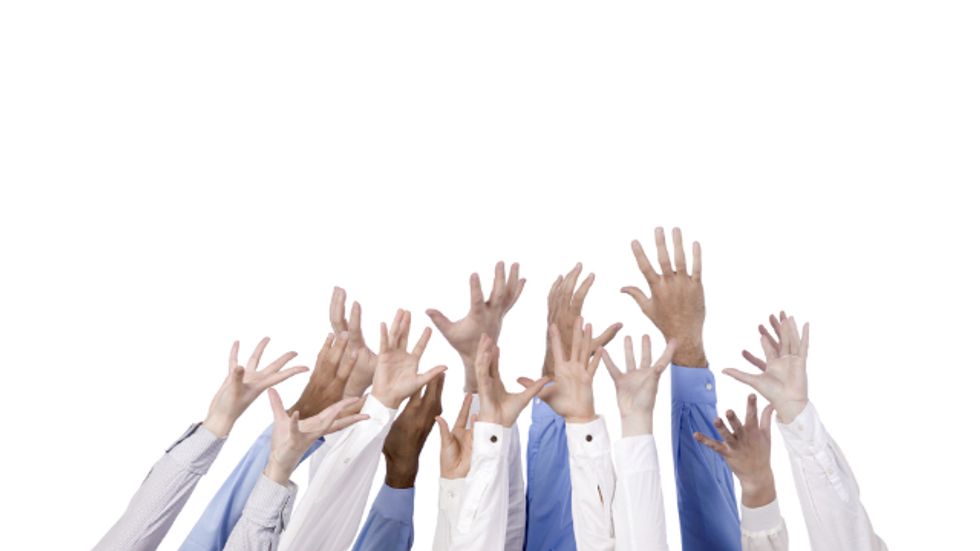 I’ve written about sex work, incest, necrophilia, nonmonogamy, procreation, and other topics dealing with sex. This might give the impression I’m deeply concerned about sex and my need to have as much of it as possible, as one (now deleted) commenter on reddit asserted. However, this would be both a factual (biographical) mistake and irrelevant to the arguments.

My concern with sex stems from it being a central nexus for many moral assumptions and mistakes, rather than an act between/of consenting adults.  Within sex is embedded ideas of sanctity, the limits of bodily autonomy, monogamy, marriage, children and so on. Basically, you can judge someone’s opinion on many matters by how they view sex. For example, someone who thinks sex is a sacred rite of passage more than likely considers nonmonogamy immoral.

Therefore, by probing the limits of sex and what it means, we can gain great insight into ourselves, our morals and our society. This means avenues for change, development and hopefully improvement for the lives of others.

This is not to say that people’s considerations of how sex is “meant to be” is all that guides their immoral views about homosexuality, nonmonogamy, sex work, and so on. But, a large aspect of knee-jerk opposition could be dispelled by pulling out the hooks of conservative sexual viewpoints.

Other writers have made a similar point. For example, Lucy Wainwright correctly points out that being a nonbeliever arguing about social issues is a life “arguing about things that don't matter.”

Wainwright doesn’t mean these issues are irrelevant or that she doesn’t care. Quite the contrary: her issue is that so many people do.

She doesn’t believe in god, yet finds herself talking about god since most people apparently do.

Consider: Why should anyone be concerned about whether two men want to get married? Yet we keep talking, because by talking we’re not letting the wrong views, the immoral views, grab hold of the conversation to dominate policies. We try “dominate” not through assertion or bullying, but by speaking slightly louder, using actual evidence long ignored rather than outrage, since this is the viewpoint that for is being drowned out by unreason.

Why should anyone be concerned about someone’s sex when it comes to them as a person: yet, woman and girls are targeted by psychotic madmen all the time because they are female (or rather, not male). According to these men’s holy texts, women shouldn’t be treated equally and, when such women complain, they must be silenced. So instead those against such views keep speaking with them, for them, we keep pointing, we keep talking.

Talking about things that don’t – or, rather, shouldn’t – matter.

As Wainwright points out:

“The same is true of arguments against racism, against xenophobia, against the various forms of prejudice based on the circumstances of birth, against a thousand other forms of bigotry and injustice.  It's a little strange to reflect that those of us who don't care about race, sex, social class, gender, sexuality etc. are so often the people most engaged in arguing about such matters.”

As a member of a society, I’m concerned about how my society will judge my adult decisions about who I sleep with, what substances I take, for how long, if I wish to cut off a body part, read offensive texts, write offensive things, refuse breeding, marry a person of whatever sex, solicit sex workers, or donate blood if I had sex with a man. That I have to care about these things is annoying: I shouldn’t have to.

And the real world is dominated by backward policies about women, gays, lesbians, transgendered persons, sex workers, people with disabilities, nonmonogamous couples, incestuous and consenting adults, and so on. To change these views we need to keep talking about things that shouldn’t matter. And that means talking about topics that we really, otherwise, don’t care about.

But we’re forced to - because others really do and, mostly, for the wrong reasons.