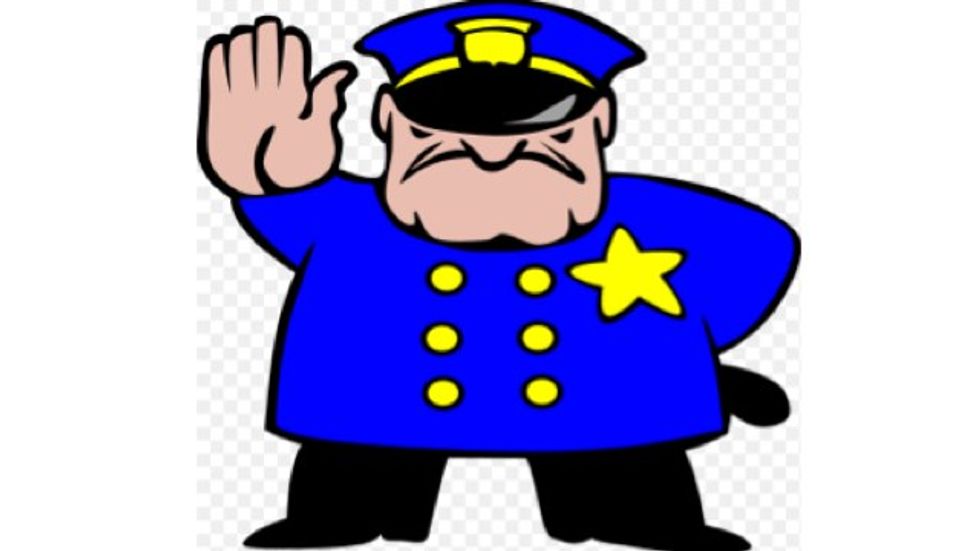 Social science can be controversial, but it has established some facts beyond a reasonable doubt, which are now part of "what everybody knows." Like the 20th century's "great moderation" in economics, which replaced capitalism's booms and busts with a gentler, more predictable landscape. Or the way China saved itself and the world from an overpopulation disaster with its draconian policy of one-child-per-family. Or the way that 1970s New York's tolerance of small crimes led to big ones—so that cracking down on fare-beaters, taggers and petty vandals ended up lowering incidents of robbery, assault, rape and murder. These great truths have only one flaw: they don't seem to actually be true. The great moderation went up in smoke in 2008. China's birthrate was already dropping, as were most nations', when it put the one-child policy in place in 1979. And now, according to a special issue of the journal Justice Quarterly on New York's crime rate, New York's spectacular drop in crime in the 1990s had nothing to do with its crackdown on petty offenses.

That crackdown was inspired by the "broken windows" theory, outlined in a famous 1982 article in The Atlantic Monthly by George L. Kelling and James Q. Wilson. A few broken windows in a building, they argued, are a signal that disorder reigns. They lead to more broken windows, and then people start lighting fires in the place, and on to worse crimes, because it's clear that no one cares to protect the place. So to get crime down, cops had to get back to enforcing "quality of life" regulations. In the later 90s, after rates of serious crime had plummeted, the idea was celebrated as a great example of how clear-thinking social science could help society.

But in Justice Quarterly, David Greenberg, a sociologist at NYU, reports that his analysis found the "broken windows" philosophy made no difference. Greenberg looked at arrest records precinct by precinct, looking for their connections to rates of murder, robbery and aggravated assault. He found, as he writes, "no evidence that misdemeanor arrests, which rose 37 percent between 1988 and 2001, helped to reduce felony crime."

Hmm. Well, perhaps the crime drop should be solely credited to New York's much-imitated Compstat system, launched in 1994? It closely tracks activity in each precinct so that cops can respond quickly to hot spots and identify underperforming officers and commanders. That ought to have put a dent in mayhem, right? Nope, according to Greenberg. Compstat, he writes, "was not important […] rates of violent crime and property crime were already declining in New York before CompStat began." In fact, he writes, no police policies or activities can be said to have caused the city's spectacular crime drop. His data aren't dispositive about the impact of the NYPD's "stop and frisk" policy (stats on that only begin in 2003, and his data set ends in 2001). But it's safe to say his analysis has left him pretty skeptical there too. (Stop-and-frisk is supposed to take guns off the street and save lives, he notes, yet in the years it has been heavily enforced the city's rate of shootings has stayed constant.)

If neither "broken windows" policing nor other policy changes caused New York's great crime drop, then what did? Why, for that matter, has crime dropped elsewhere in the United States, and (as Lauren J. Krivo points out in the same Justice Quarterly issue), all over the world?

We would, of course, very much like to know. Even better would be to believe that actions government took, based on reasonable-sounding theories, actually worked. Just as we would love to believe that economists knew what they were doing before our last global meltdown. Just as we'd like to know what government policies will spur people to have more, or fewer, children. But economists missed something and the population planners of the last century didn't crack their mystery either.

There are, in fact, many burning social questions for which we don't have answers, much as we wish, and even thought, we did. Could we just admit it, please?

I am not holding my breath, for several reasons. First, adding to any body of knowledge is hard, and people are reluctant to change their minds about their intellectual and emotional commitments. (This is why, as a friend of mind likes to say, science advances "one funeral at a time.")

Second, on social questions, people with money and power don't want to hear that more research is needed. They need to take action now. This means a successful theory of, say, poverty or child violence can get itself attached to large commitments of public funds and political capital. It's hard enough to say you were wrong about Etruscan pottery; if you're wrong about kindergarten, people whose careers were based on your theory will beg to differ.

Third, anyone who points to the ignorance of experts will be accused of being anti-intellectual. (That was, for example, Dave Bacon's problem with Paul Krugman's 2009 call for economists to admit how messy the real world is—Bacon read Krugman to be saying that because previous elegant mathematical explanations had failed, all elegant mathematical explanations are doomed.) I suppose it's true that "we don't really know" could shade into "we cannot know" or "we were never meant to know." That is, as Bacon says, an anti-scientific attitude. And I wouldn't care to bet that any hard problem in human behavior is insoluble forever.

But surely the way to solve any mystery is to admit that it is there. Declaring that it isn't, because [fill in beloved theory], isn't going to get humanity to the real answer, if answer there be.

Back at the dawn of modern science, another Bacon (Francis) recognized that there must be a sweet spot between excessive confidence in one's theory and excessive appreciation for how much is still beyond our ken. Yes, Bacon wrote in his New Organon, those who assert that nothing can be known have gone too far. But so do those who prematurely insist that an answer has been found: "Those who have taken upon them to lay down the law of nature as a thing already searched out and understood," he wrote, "[…] have therein done philosophy and the sciences great injury. For as they have been successful in inducing belief, so they have been effective in quenching and stopping inquiry; and have done more harm by spoiling and putting an end to other men's efforts than good by their own."*

*Bacon wrote in Latin. This is from the 1858 translation by Wood, Devey, Spedding, et al.