A Bailout for the Rest of Us 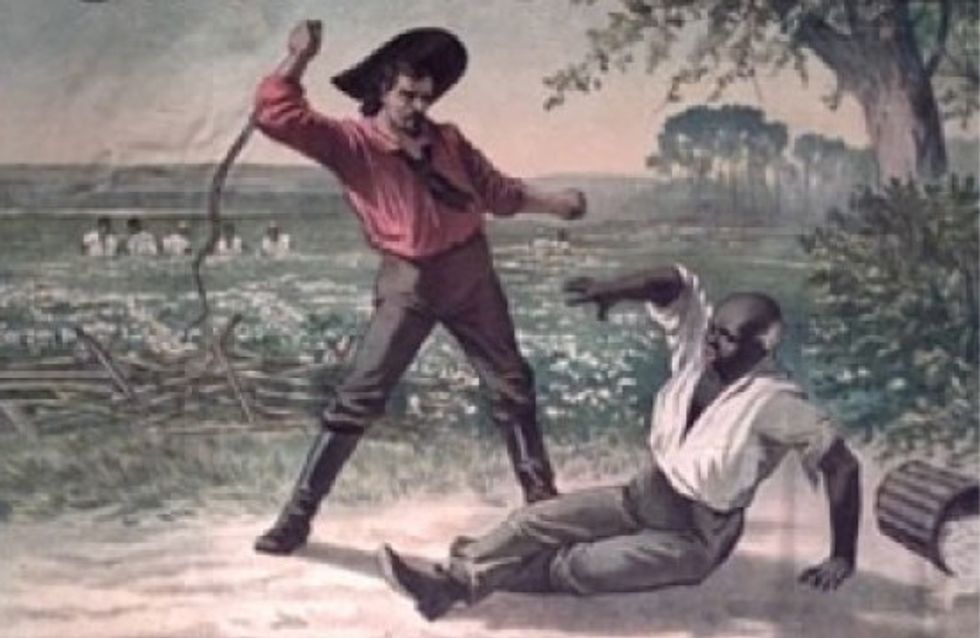 A year ago Mike Konczal noticed something stunning about the stories on the We Are the 99% Tumblr: The people in them don't sound like late 20th century consumers who just want more stuff, nor like early 20th-century union organizers in quest of decent wages and work conditions. Instead, they sound like the oppressed masses of pre-industrial times, of medieval cities and the Roman Empire—who sought what the historian Moses Finley called "perennial revolutionary programme of antiquity, cancel debts and redistribute the land, the slogan of a peasantry, not of a working class." Maybe it's fitting then that Strike Debt, an offshoot of the Occupy movement that spawned the Tumblr, has turned to an idea from antiquity for its latest project: The Rolling Jubilee. A jubilee, as the Rolling Jubilee site explains, "is an event in which all debts are cancelled and all those in bondage are set free. It worked in Biblical times and it can still work today."

The idea is simple: Strike Debt buys uncollected debt, in the same market where collection agencies purchase it, at a discount. But where the bill collectors will work hard to collect on the full value of the debt they bought, the Rolling Jubilee will do … nothing. The debt it buys is thus effectively cancelled, and those in bondage are now free of it. Because the Rolling Jubilee doesn't make any money on the operation, they aren't required to file forms with the IRS officially forgiving the debt (important because if that form were filed the forgiven debt would be counted as income for the debtor, and taxed).

American consumers are carrying more than $850 billion in credit-card debt alone (add medical bills, student loans, mortgages and other forms and the total is $11 trillion). So the Rolling Jubilee is not going to have a huge impact on the overall picture, at least not in the short term. However, that's not an obstacle, as one organizer told Joe Coscarelli: The project is intended to be both of real help to debtors and a consciousness-raising exercise about the extent of debt and the industries that profit from it. It's just step one in a project to build a global movement of "debt resistors" working for "a new world based on the common good, not Wall Street profits," as the site says.

How much real help will it be to individuals? Not as much as I'd first imagined, as I learned from Patrick Lunsford's story in InsideARM, a trade paper of the debt-collection industry. (Despite some mustache-twirling—"when I buy a debt it would be a cold day in hell if I ever forgive the debt"—the comments section there is pretty informative.)

I'd envisaged a hard-working family sunk by medical debt, plagued by bill-collecting phone calls, suddenly finding itself free because of my $200 donation. But, as several commenters note below the Lunsford story, debt that sells for pennies on the dollar is discounted for a reason. It's long-lasting and hard to collect on and may well have been left for dead already. Some of it may even be debt that is outside the statute of limitations—which means debtors are no longer legally liable for the "out of statute" obligation anyway. ("I have some OOS debt that hasn’t been worked in a long time and that I’ve mostly written off. I’d be happy to sell it to them for a ridiculously inflated price!" wrote one commenter.)

Secondly, when you contribute to the Rolling Jubilee you can't select any particular hard-luck case, because debt is sold in bundles. Your donation to Rolling Jubilee supports "secret random debt forgiveness," as Felix Salmon at Reuters explains here. That randomness means you can't be sure the forgiveness is going to the most deserving and needy. (OTOH, the Rolling Jubilee is currently buying medical debt, so you can be sure you aren't forgiving some jerk's five plasma televisions.) Moreover, because banks are apparently pretty lax about what they throw into the packages they sell debt collectors, the project will, Salmon says, likely "end up paying banks for debts which aren’t legitimate at all."

I'm not that disappointed, actually. On reflection it seems to me my desire for a Hollywood-ending kind of debt forgiveness is part of the problem that Strike Debt wants to address. Focusing on individual cases draws the mind away from the systematic aspects of American debt—the 40 percent of households that have used credit cards for essentials, not those plasma TVs; the one in seven of us being chased by debt collectors; the absence of forgiveness or easing of terms for us individuals even as banks and corporations got bailouts. So I guess the Jubilee has already raised my consciousness, and provided a way to do something concrete. The idea is that people will stop waiting for rescuers and help each other directly (the "rolling" part of the jubilee is the notion that people who've gotten debt relief will in turn contribute). This "bailout by the people for the people" is literally an invitation to be the change you want to see in the world.