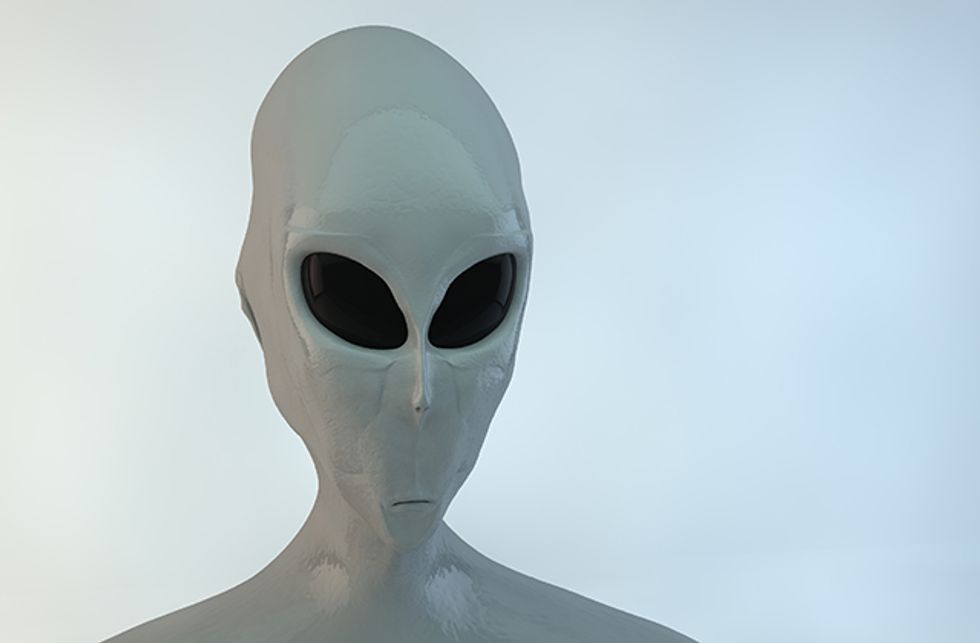 I learned about last week’s fire in Seaside Park through a conspiracy theory. It read simply: ‘And I’m sure this was an accident.’ Given Jersey’s long history of questionable accidents—just that week I had witnessed Nucky Thompson unemotionally torch his childhood home—the sentiment wasn’t shocking.

Then I reflected on the sizable percentage of my Facebook feed that is fueled by such theories. There is no dearth of questioned occurrences, from Obama’s…well, everything Obama does to the many identities of Aaron Alexis, the never-ending barrage of climate change ‘hoaxes’ and Area 51’s dirty and finally (almost) revealed secrets. The world is fueled by secrets, or, at the very least, social media is.

Sander van der Linden’s article, ‘Why People Believe in Conspiracy Theories,’ offers some disturbing statistics: 37% of Americans believe global warming is the product of Al Gore’s imagination—ok, a hoax; 21% that the US government really is in cahoots with Alf and friends; 28% that the Illuminati is running the show.

Two of the more disturbing examples involve supposed ‘crises actors’ involved in faking the Sandy Hook and Boston Marathon tragedies. These ‘actors’ are flown around on the government's dime staging terrorist events in order to, by the theorist's accounts, help shut down the NRA and give the Obama administration unworldly power.

And then, of course, is the 9/11 truther movement, which really propelled conspiracy theorists into the spotlight as credible representers of reality. Since then Alex Jones and the thousands who follow him make every event a conspiracy—he’s out preaching to his choir about the Navy Yard right now.

What is it about conspiracy theories that make them so appealing to so many, especially when they make no realistic sense and, as van der Linden writes, theorists need contradictory evidence to even make it plausible? He devised three common facts about such suspicious minds:

People who believe in one conspiracy theory are likely to espouse others, even when they are contradictory.

Conspiracy ideation is also linked with mistrust of science, including well-established findings, such as the fact that smoking can cause lung cancer.

That last point is important in this social media-dominated world. Before the government released any information about the Navy Yard shooting, for example, my close friend Dax’s feed was blowing up. A D.C. native, his old friends had plenty to say, regardless of whether or not it made sense.

This isn’t to say that social media doesn’t play an important role. It often provides information that traditional news outlets can’t get too quickly enough. And it also produces and circulates intelligent ideas that aren’t necessarily covered in the press. Yet when everyone has an opinion and no one is waiting to read anyone else’s, all you get is noise.

As Dax remarked thumbing through the collections of letters and exclamation marks, ‘Conspiracy theories have become boring.’

Van der Linden turned to one evolutionary hallmark as indicative of our pull towards conspiracy theories: pattern recognition. The human brain functions in such a way as to make patterns where none necessarily exist to try to fit reality neatly into an understandable chronology. This manifests as innocuously as seeing horses and sea urchins in clouds and, perhaps more dangerously, believing a crucified savior returned on a piece of toast or rotted pipe, all the way to the more socially problematic examples such as shootings in Aurora and Connecticut.

Van der Linden also cites the fundamental attribution error: overestimating intentionality behind the action of others. This habit might make a neat (or not so neat) package for one to simmer on, but it does nothing for understanding the random nature of the universe.

More damagingly, it leaves no trace of empathy or compassion. The incredible parents of Sandy Hook, who have weathered so much and fought so hard for reform, have suffered immensely, as have the families and friends of those who perished in the marathon, navy yard and towers of Manhattan. To disrespect them in such a cruel manner is infantile and sadistic.