Two of the most famously rousing speeches in history address many of the same topics: bravery, fear, camaraderie, and death.

General George S. Patton delivered his speech to the American Army on several occasions as it prepared for the D-Day invasion of Normandy during World War II.

Patton’s aggressive approach to war ultimately cost him his career, though not before winning him many supporters — and battles.

At the battle of Agincourt in 1415, England’s King Henry V was vastly outnumbered by French fighters, yet the English army carried the day.

Shakespeare dramatizes the unlikely victory by writing Henry a speech that inspires in his men a miraculous fighting spirit. 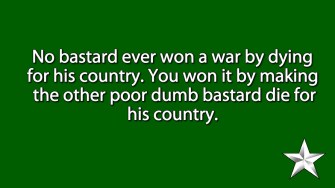 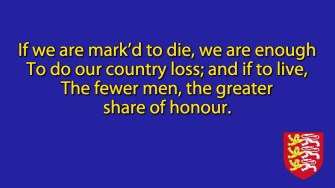 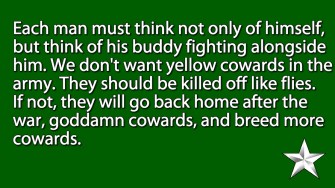 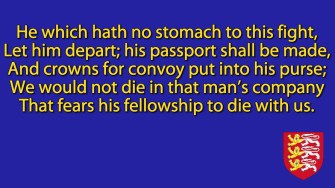 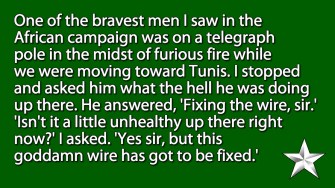 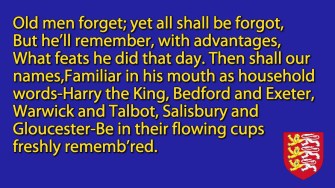 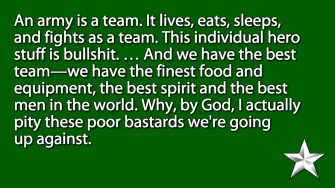 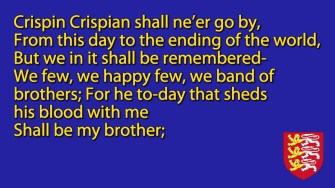 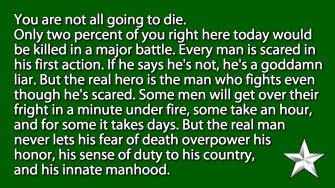 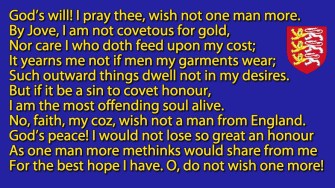 Our current form of education is almost 200 years old. What should schools of the future look like?
▸
6 min
—
with
Salman Khan
Up Next
Technology & Innovation

After years of their anti-drug rules going unenforced, recent revelations have caused the ESL to take action.