Here's why stars fade out — and so do we.

Dr. Michael Shermer is the Founding Publisher of Skeptic magazine, a monthly columnist for Scientific American, and Presidential Fellow at Chapman University.

MICHAEL SHERMER: From a scientist's prospective it's going to be rather different from that of most religious traditions, which holds that we die because this is only a temporary staging area before we go to the big show the next stage in which we go to heaven or hell or wherever some kind of afterlife. For scientists the question has a rather different answer and it has to do with the kinds of causes we look for in science. So you have proximate causes versus ultimate causes. For example, why does sugar taste sweet or why does fruit taste sweet something like that? You would say well because there's molecular receptors on your tongue that are geared toward sending signals to a certain part of the brain that register sweetness and pleasure and so on with fruit. That's approximate answer. And ultimate answer is because foods that taste sweet are more likely to be consumed and those in our natural environment are the kinds of foods that are both rare and nutritious and so the more of them you eat the better and we evolved that tendency.

To answer the question why we die, it's the same kind of thing. Approximate answers include cancer, heart disease, arthrosclerosis. The ultimate answer though is found in two principles of nature, that is the second law of thermodynamics or entropy, which means everything runs down, including our bodies. And the whole universe, the whole universe runs down so ultimately even if you could double your lifespan, triple it, live essentially forever you can't really because the universe will eventually die in a heat death. And then second is the principle of natural selection that drives evolution. And it has to do with a cost benefit analysis of how many limited resources you put into organisms. So obviously natural selection is going to select for infants and toddlers and babies to be well cared for, have super regenerative powers to keep their bodies going in order to get the genes into the next generation, get them up to reproductive age and so on. So we see cells that divide very rapidly in infants and babies. A little cut you could practically watch it heal. It's incredible. Whereas someone my age when I get cut it takes much longer to heal.

And so the question is why wouldn't evolution just make it so that I, now in my early 60s, can't just keep going to 200/300? And the answer is there's no reason for it. Because after I've brought my own offspring into reproductive age and then they've brought their offspring into reproductive age I'm really of no use anymore. I can serve a useful purpose as a parent, of course, bringing my genes up and then useful purpose as a grandparent to help my offspring bring their offspring up to reproductive age, but beyond that really there's no sense in pouring any more resources into great, great, great, great, great grandparents because the genes in the little infant are already going to be well taken care of. So it's sort of a weird way to think about it, but in a way nature operates because of entropy. Nature has to select and choose in kind of a triage where are we going to put the resources. I'm saying it like there's somebody up there allocating resources, the government is doling out checks to organisms. No, there is nothing like that, of course, this is just how natural selection operates. So in short, we die so that our future generations may live because there are limited resources. 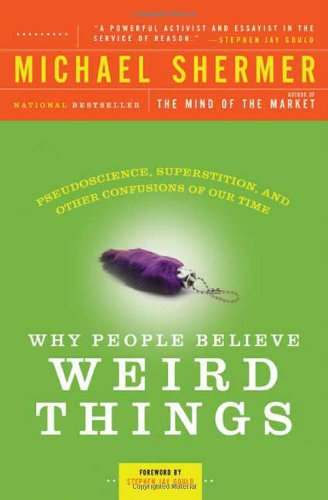