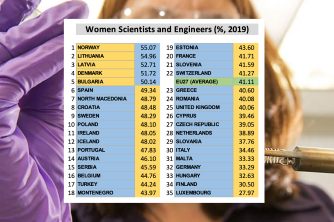 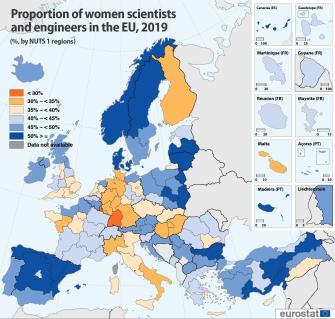 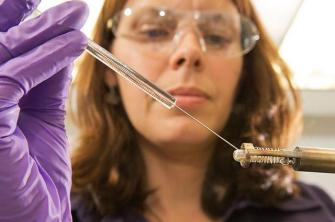 Tags
Economics & WorkEuropemapssciencesociologystemWomen in STEMwork
In this article
Economics & WorkEuropemapssciencesociologystemWomen in STEMwork
Related
The Present
Radical idea: Redraw the U.S. map as a nation of city-states
While cities drive national economic growth, their political geography means they cannot effectively deal with inequality, poverty, and other socioeconomic problems.
The Present
What’s effective altruism? A philosopher explains
Some effective altruists “earn to give” — they make as much money as they can and then donate most of it to charities.
Sponsored
How to avoid family fights about money
No family is immune to money conflicts, no matter how much they love each other. Here’s what to look out for.
The Past
The Wild West was lawless and chaotic — and the police helped keep it that way
Lawmen and outlaws were often the same people.
Sponsored
Want to boost your happiness? Buy experiences, not material possessions
Some experiences continue to pay dividends time and time again.
Up Next
Starts With A Bang
NASA Mission Links Star Birth And Galaxy Death As Never Before
NASA’s SOFIA mission is upgraded and back in action, and the Cigar Galaxy makes a perfect target.In theory, cold, neutral gas is the key to stars and galaxies.A visualization of gas […]