More than a decade of slow starvation has begun to weaken the inner organs of the media, not just its surface elements like production values and paper quality. 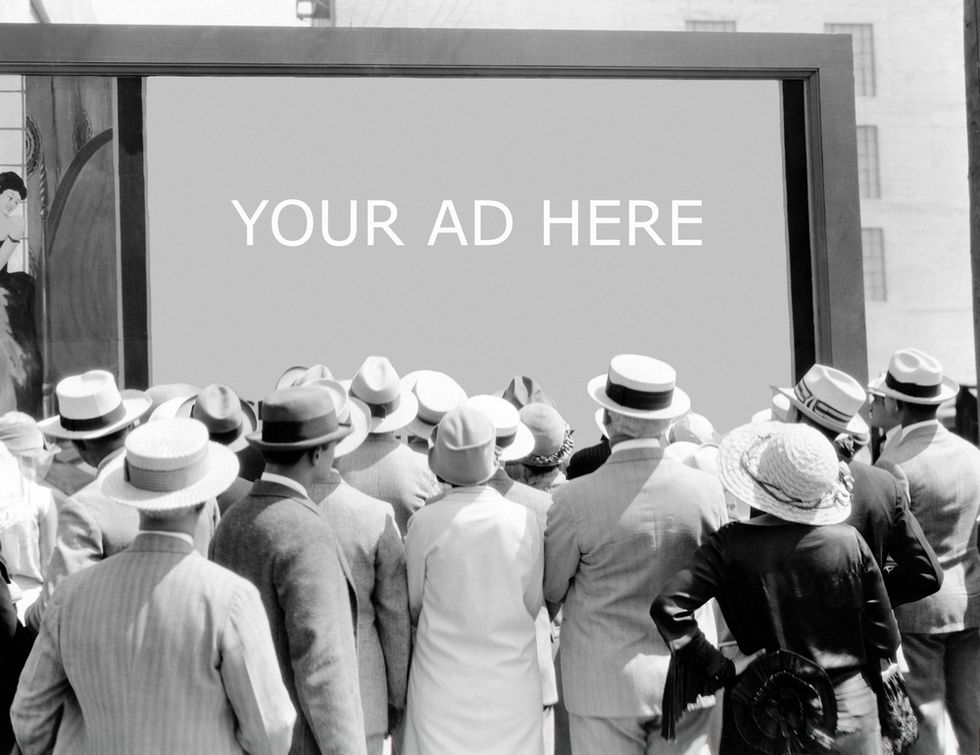 Time Inc. journalists who used to report only to editors now report to publishers, who represent the business side of the magazine. That’s just the latest sign that more than a decade of slow starvation has begun to weaken the inner organs of the media, not just its surface elements like production values and paper quality.

But matter and energy are neither created nor destroyed, and the prolonged desiccation of the mainstream media has coincided with an upwelling of content produced by the people who traditionally paid them. My colleagues Matt Egol, Les Moeller, and Chris Vollmer of Booz & Company call this “private-label media”—an example is General Mills’s www.bettycrocker.com, which gets an online audience comparable to that of traditional food magazines. But that’s only part of the trend that goes by the broader name of “content marketing.” The Content Marketing Institute (o tempora! o mores! a new phenomenon, and already it has an institute) estimates that content marketing consumed one-third of all business-to-business marketing spending in 2012, on a steeply rising curve. Business-to-consumer marketing isn’t quite so dedicated to content marketing, but lives there a company with a soul so dead that it doesn’t have its own YouTube channel? Videos, blogs, white papers, research reports, webinars, tweets, infographics, ebooks, emagazines—they are pouring down from skyscrapers like new lozenges in a game of Candy Crush.

My own employer is emphatically part of the trend and has been since the beginning—in fact, our strategy+business magazine coined the term “thought leader” in 1994. Content marketing takes thought leadership and puts it in play—cuts it up, makes ideas “snackable,” puts them “out there” so that someone (i.e., you) will be intrigued enough to want to learn more and, eventually, buy something.

So here’s a question: Where will it—or should it—end? I mean where, not when: The question is what content marketing is good for, not whether it should crawl into a cave and die. It’s easy to be cynical about content marketing, but it’s wise to look for its value. That, in turn, depends on the answer to a second question: How much content is in content marketing? A lot of what you see is just sales material with understated typography. People surveyed by the Content Marketing Institute said that their biggest problem is producing enough content—nearly two-thirds cite this. The second-biggest problem these marketers face is creating content that “engages.” That sounds like people who don’t let the fact that they have little to say inhibit them from talking a lot.

If content is king, what’s it king of? What’s its writ and its realm? Can’t find enough; can’t make it engaging enough—this sounds like a trend about to go south. As for excellence, they weren’t asked.

Big Think is posting a series of three videos in which I discuss how to use thought leadership strategically. Surely the tactics of content marketing should connect to those strategic principles. In brief, thought leadership (and content generally) can do four things better than any other kind of corporate chest-thumping:

1. Define a field of play where you can lay claim to being an expert. When GE produces and publishes material about what it calls “The Industrial Internet,” it’s asserting broad and deep knowledge about a topic important to its customers. By doing so—and proving its expertise with thought leadership that is truly thoughtful and leading—GE can then claim something commercially valuable: the right to win in markets where the industrial Internet is.

2. Create an aspirational purpose for the things you do and sell. IBM’s “Smarter Planet” campaign did that—credibly, too, which is remarkable given how grandiose the aspiration is. Part of the value in this case is that it allows Little Old Me to feel like a participant in a grand adventure.

3. Put gravitas, defensively, into a brand to help you be taken seriously, especially where you encounter trouble or controversy. It’s no accident that Google began commissioning white papers about the same time it began facing regulatory challenges in Washington and Brussels. Lobbyists and lawyers cannot win in the court of public opinion.

4. Generally build a reputation for being smart and practical. That’s essentially what Booz & Company and our consulting industry confreres do: We pump out a steady and broad stream of material to demonstrate to potential clients that we’ve been thinking about issues they’re facing, have experience they can use, and will be both prescient and solid.

Content marketing needs to create value in one or more of those ways. Anything less is, well, Candy Crush.