The Word of the Year: SCIENCE 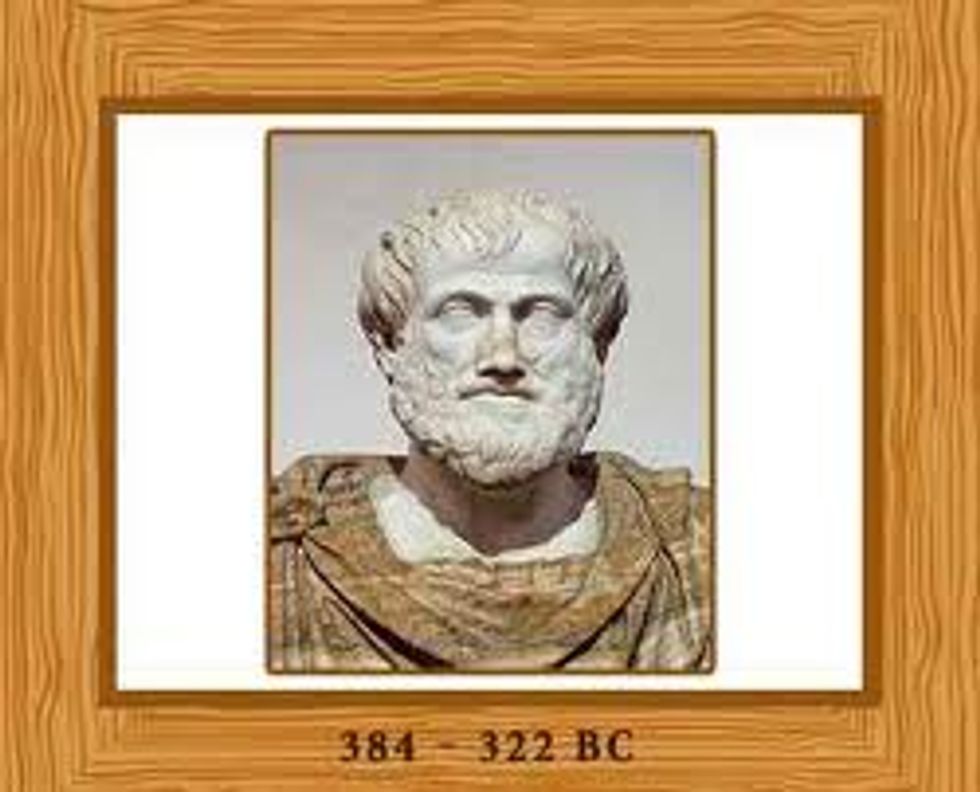 The Merriam-Webster people have named SCIENCE the word of the year.

Why?  It had “the greatest increase in look-ups” in the online version of their dictionary.  This data might be pretty solid, given that they have about 100 million look-ups a month.  A lot more people wondered what science means in 2013.  I have to admit that I did that myself, although I didn’t turn to the dictionary for help.

Now the humanities professor from Amherst who reports this finding on his Lingua Franca blog has what an over-the-top reaction.  He says that 2013 was also “the year in which the humanities were officially buried.”  And their funeral oration was “a scathing report issued by the American Academy of Arts and Sciences.”  Their diagnosis was that the withering away of the humanities in our colleges and universities is evidence that “our country” has “a decaying soul.”

The humanities professor does admit that maybe one reason people haven’t been rushing to the dictionary for help on “humanities” is that the definitions given there are fuzzy and unhelpful.  And let’s say they figured that in advance and so didn’t bother to look the word up.

That people are wondering what science means I take as a good sign.  The word should be more contestable that it is.

For me, if you think about the origin the world science (scientia),  it could only mean what we can really know, or knowledge of the way things (and people) really are.

To be scientific, to be a bit more imprecise, is to be empirical.  It is, from one view, not to be satisfied with dogma or opinion.  It is to be the man from Missouri, who says don’t tell me, show me.  As Socrates repeatedly explains, it’s not to rely on hearsay evidence.

Science is also not thinking abstractly.  The philosopher Hegel, who thought he discovered the science of History and had become wise, says that the philosopher is the least abstract thinker.  He doesn’t “abstract from” anything, he explains everything.   Many modern claims for science—such as the science of economics—gain clarity through abstracting from inconvenient phenomena.  I would think you need to read Hegel—no easy task—before you say you know he can’t explain everything.   The least you will discover is that he operates at a higher pay grade than say Richard Dawkins or E.O. Wilson.

When scientists forget what they haven’t explained or can’t explain,  they fall prey to scientism.  It’s not that economists can’t explain a lot. But who can deny that libertarian popularizing economics who claim to account for everything we do fall prey to scientism?  By saying that everything has an economic or self-interested cause and can be explained by prevailing mode of the division of labor, our economists often turn their science into a kind of propaganda.  So too do our popularizing evolutionary theorists, whose accounts of human behavior are also quite speculative and incredible to philosophers and poets who have given a lot more detailed attention to the relevant phenomena.

Marx also turned science into a kind of propaganda, but he actually thought that was a scientific thing to do.  He thought that what he thought he knew had to be proven true through revolutionary action.  We see a similar kind of thinking animating the Controller in the scientific novel The Brave New World, and in the programmatic efforts of the behaviorist scientist B.F. Skinner in Beyond Freedom and Dignity.

According to the philosopher Martin Heidegger (who  also operates at a very high pay grade—although I would be the first to say knows less than he thinks he does) in his fascinating Letter on Humanism:  “The essence of materialism does not consist in the assertion that everything is matter but rather in the metaphysical determination according to which every being appears as a material of labor.”  That might mean, if you think about it, is that materialism doesn’t negate, but rather exaggerates, what can be done through human freedom or human productivity.  It might reconcile materialism with transhumanism—or the displacement of impersonal evolution by conscious and volitional evolution.  The modern version of science, Heidegger’s point might be,  is a form of humanism.  Heidegger might even explain the “metaphysical determination” that’s at its foundation as the cause of what sometimes seems to be our our decision to reduce all education to productivity or “measurable outcomes.”

Don’t think I’m mainly defending  “the humanities” here.  The separation of the humanities from science has been worse for the humanities than for science.  Scientists might think they know more than they really do, but they do know more and more through their rigorous and self-correcting method (maybe more and more about less and less, but I’ll leave that for later).  The humanities, meanwhile,  get lamer and lamer when they imagine that the rigor of scientific empiricism is not for them.  Really understanding a Socratic dialogue, I suspect, is harder than theoretical physics, and certainly requires at least as much rigorous attention to the details you can see with your own eyes.

One kind of rigor is to acknowledge imprecision when you can really see it.  Aristotle, for example, says that political science actually exists but is necessarily imprecise.  It’s somewhere between the persuasive baloney of the rhetorician (or even the science of rhetoric—or marketing) and the exceptionless precision of mathematics.  The recovery of the humanities might begin by reading Aristotle’s Nicomachean Ethics as the science of understanding the proud, free, and politcal being who most possess both moral and intellectual virtue to be all he (or she) can be. After that recovery, of course, we wouldn't call "the humanities" a distinctive field of inquiry anymore.

For Aristotle, it’s a scientific observation to say that human beings have souls.  And it’s scientifically possible to talk about the soul’s decay in particular persons and in particular communities.  It’s only ambiguously clear that the decay of “the humanities” as a field of inquiry opposed to science is evidence of the soul’s decay.  We can hope it’s a prelude to a recovery of the genuinely scientific investigation of the soul.