Don't Make Me Love My Work! 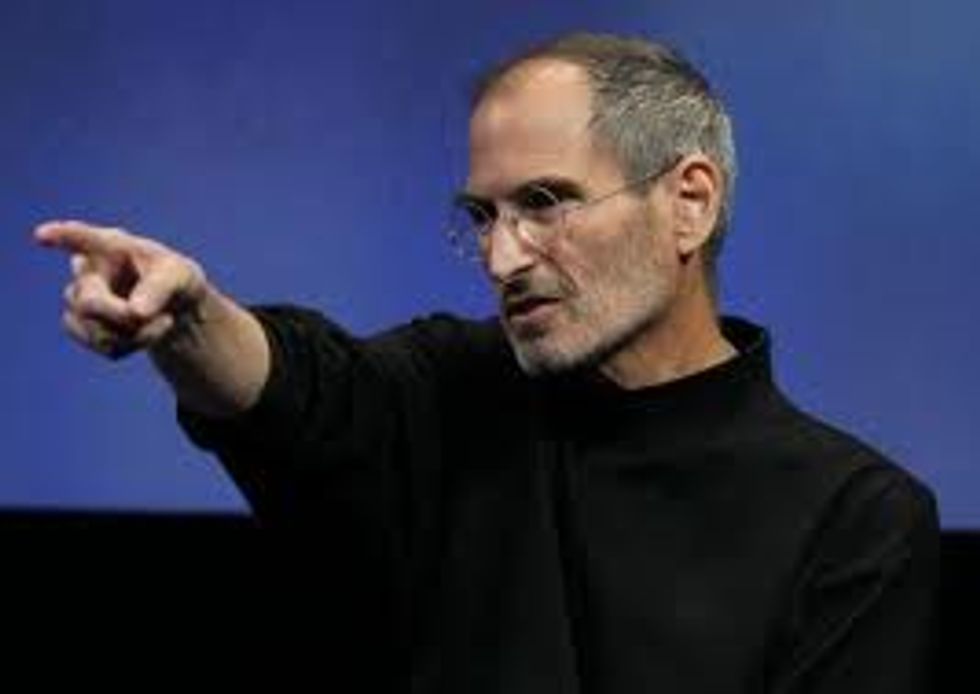 Miya Tokumitsu writes with incisive elegance about our altogether elitist and self-indulgent view that our experts have these days about the relationship between love and work.

That view, of course, originates mainly from Silicon Valley:  Your great work, which you love, is so creative and productive that it makes you fabulously rich as well.  You don't have to care about the money, because you have so much of it.

This elite view, of course, degrades the lives of most people these days.  They can't afford to enjoy their work, because they're stuck working where they can to feed their families and all that.  It's easy to see that the work done by most Americans is so often getting less enjoyable.  As most "intellectual labor" is done at some undisclosed location, those working for chains and multinationals and such are working off scripts they didn't write.  Surely it's too much, and even counterproductive, to expect people at Panera Bread or Walmart to love their work.  They shouldn't even require that their employees fake it.

It's also hard to be an independent contractor using your flexible skills to serve the needs of whomever is paying you right   now to love your work.  You're not doing what you want, you're doing what "the man" wants.  There's nobility and satisfaction in that, but love is quite the unrealistic standard.

At Berry College, we talk about the pleasure that flows from worthwhile work well done.  That pleasure shouldn't be confused with love.

At the level of high-tech intellectual work, the demand for love becomes tyrannical.  One way I've been reminded of this is watching the film The Intern.  There the Google "campus" is on display--with its semi-gourmet food, its many recreational opportunities, and its sleep pods.  The official message is that work--with the help of these amenities--can be so fulfilling that you'll never want to leave.  The unofficial message is that you'd better love your creative work so much that you'll never want to go home.

Although the film, at one level, is a cloying love poem to the Googlization of America, it did perform the service of showing us that those who spend almost all their time on campus have huge "relational" issues.  They really don't know much about love, and they're mighty weak in assuming the relational responsibilities that come along with personal love.

It used to be a given that life is full of tensions and contradictions.  And so those who love their work are usually personally irresponsible.  There's Socrates, for example, who was so erotically consumed with the pursuit of wisdom that he had no quality time for his wife and kids, and he was unshamed to mooch off his rich friends.  There's Willy Nelson, who really had no idea he wasn't paying his taxes.  And there's Pavarotti, who confessed that he kept performing so much mainly because, no matter how much money he made, he'd be broke a week after he stopped making it.  The typical practical situation of the artist or poet or novelist, even the eventually famous ones, is to be shaky on where the next meal is coming from and a trial to his or her friends and family.

It would be easy to go on.  But Steve Jobs and lesser techno-gurus want us to believe that the highest form of human creativity readily generates huge wealth and a kind of selfless devotion to others.  We're told that Mark Zuckerberg has morphed from being the asshole wannabe portrayed in The Social Network to being one of the world's best human beings.  Facebook has done us all so much relational good, and he's given hundreds of millions of dollars away.

We shouldn't forget, of course, the extent to which Facebook and Google are intruding upon the most intimate online revelations about our personal lives to generate the big data that allows the more perfect manipulation of us as consumers.  Google isn't some new birth of the libertarian utopia promised by the Sixties or by Marx at the end of history.  It is capitalism at its most productive.  There's not anything intrinsically wrong with that, but it's not all about the love.

The truth, described by both Karl Marx and John Locke, is that under capitalism most labor is alienated.  We sacrifice bohemian enjoyment in the name of bourgeois prosperity, and its bourgeois productivity that allows some of us to practice the bohemian art of life in our free time.  But for most of us, it's a disciplined, bourgeois attention to what the market requires that allows us the dignity of serving those whom we personally love.