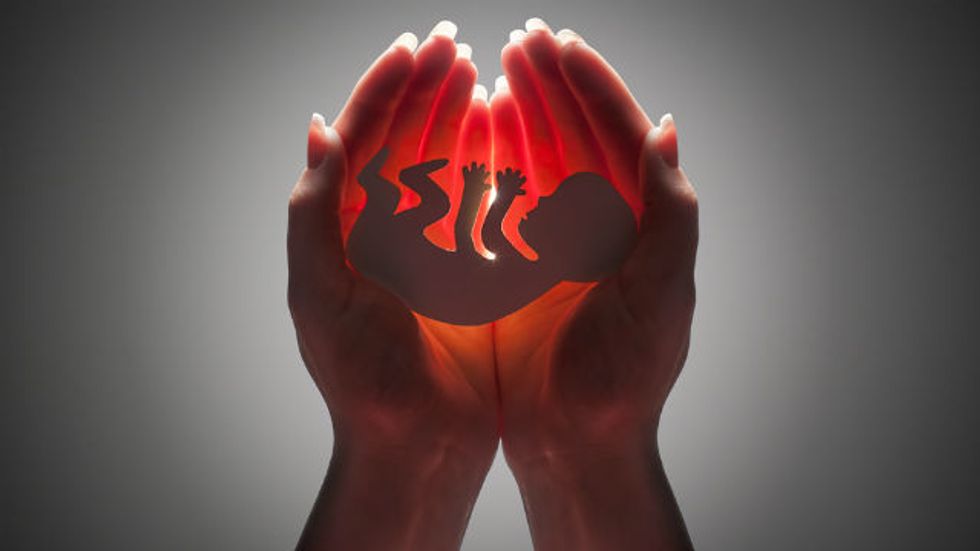 The case that recognized a constitutional right to abortion, Roe v. Wade, is now 41 years old, and 2014 marks the 41st year of determined opposition to the ruling.

A new report from the Guttmacher Institute shows that the past few years have brought the anti-Roe camp the most significant victories it has achieved in four decades. The inroads against the right to abortion have come, by and large, in state legislatures, not in courts. They have been piecemeal. They have come brick-by-brick. But they have constructed a new foundation that effectively limits abortion rights for millions of American women. Last year alone, 70 new laws to restrict access to abortion were enacted in 22 states.

The restrictions come in many forms. Nine states now ban abortions beyond 20 weeks, about a month before the point of fetal viability established as the permissible threshold in post-Roe Supreme Court litigation. Thirty-nine states prohibit physician assistants, certified nurse midwives and nurse practitioners from providing early abortions, limiting the practice to licensed doctors. Eight states enacted new limits on the licensing of abortion clinics in 2013. Most notorious was Texas’s licensing law, ruled unconstitutional in October and currently under review by an appeals court, that would result in the closure of about a third of the state’s abortion clinics.

The Guttmacher report chronicles the magnitude of the trend:

In 2000, 13 states had at least four types of major abortion restrictions and so were considered hostile to abortion rights (see Troubling Trend: More States Hostile to Abortion Rights as Middle Ground Shrinks); 27 states fell into this category by 2013. In contrast, the number of states supportive of abortion rights fell from 17 to 13, while the number of middle-ground states was cut in half, from 20 to 10. The proportion of women living in restrictive states went from 31% to 56%, while the proportion living in supportive states fell from 40% to 31% over the same period.