An expansive new study shows that marijuana use by Americans has increased significantly since 2002. 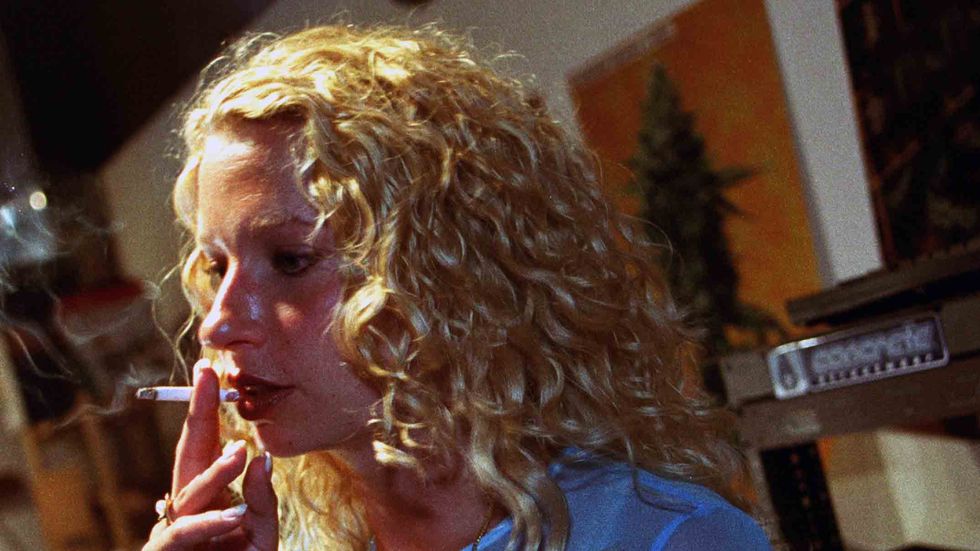 You probably could've guessed this yourself - many more Americans are smoking pot. Such is the conclusion of an expansive new study published in the medical journal Lancet.

There was also an increase in the number of people who started to use pot for the first time in the last year, going up from 0.7% in 2002 to 1.1% in 2014. And the amount of people who use weed on a daily basis has also ticked up, from 1.9% to 3.5%. If you extrapolate that to the general population, you get about 8.4 million Americans who are using marijuana today.

Why has this happened? It’s not hard to see the reason. Fewer people perceive marijuana as a harmful substance (dropping from 50.4% to 33.3%).

Interestingly, while marijuana use has increased, the study did not find a general population increase in marijuana-related disorders like drug abuse or addiction. That number remained constant at about 1.5% of the general population, while the prevalence of such disorders among pot users has declined from 15% to 11%.

So how may Americans in total are using marijuana? The researchers estimated this number by extrapolating the percentages from the survey to the general population. 31.9 million people used pot in 2014 in the United States. That’s an increase of ten million people compared to 2002’s 21.9 million users. And of course, these are stats up to 2014. It's conceivable the real number is even higher now.

”Although shifts in perceived risk have historically been important predictors of adolescent marijuana trends, no previous research has examined this relationship in adults. State laws related to marijuana use in the USA have changed considerably over the past 20 years with medical marijuana now legalized in 25 states and the District of Columbia. Additionally, several jurisdictions have legalized non-medical marijuana use.”

"Understanding patterns of marijuana use and dependence, and how these have changed over time is essential for policy makers who continue to consider whether and how to modify laws related to marijuana and for health-care practitioners who care for patients using marijuana. Perceived risk of marijuana use is associated with high frequency of use suggesting the potential value for modifying risk perceptions of marijuana use in adults through effective education and prevention messages.”

Groups fighting for marijuana legalization were excited to hear the study’s results, noting that the number of disorders stayed unchanged even while use increased.

Mason Tvert, the spokesman for the pro-legalization Marijuana Policy Project, had this to say:

“It really highlights what a lot of people already know to be true. Countless adults consume marijuana responsibly and should not be treated as if they are drug abusers.”

Of course, while more studies need to be done, there has been some evidence that cases of marijuana disorders have gone up, and heavy marijuana use has been linked with increased instances of psychosis.

This may yet be simply a correlation and not a causation. Perhaps various psychotic illnesses, including schizophrenia, are not somehow influenced by marijuana, but rather people more prone to such diseases are likelier to smoke it. One reason proposed for the potential increase in marijuana-related disorders is the dramatic rise in the potency of cannabis, with potent strains being more than 15% THC (up from 4% 20 years ago).

The study comes at a crucial time for the marijuana legalization movement, as residents of Arizona, California, Maine, Massachusetts and Nevada will be voting this November whether to allow pot for recreational purposes.