The New Global Audience for the Asian Artisan 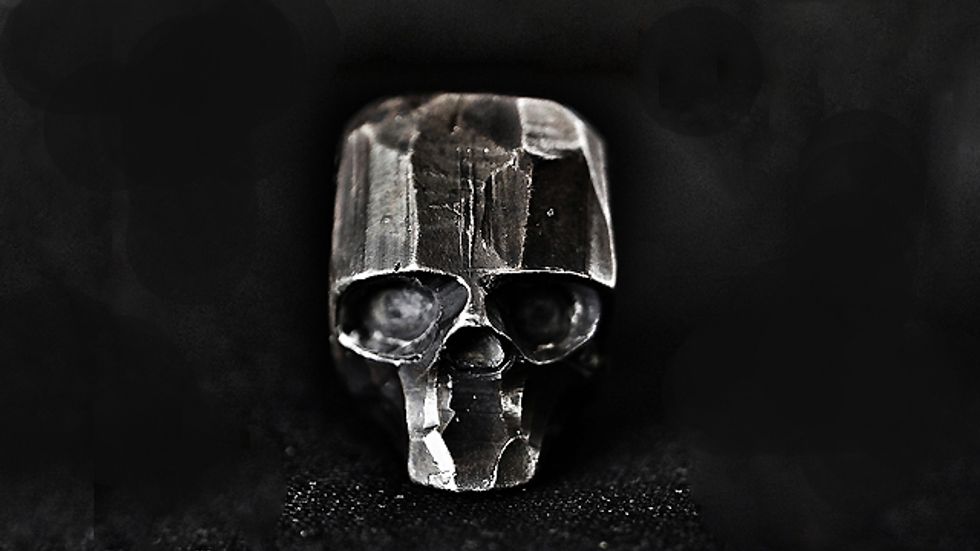 Growing up in the United States in the 1970s and 1980s, "made in Asia" always held a less than positive connotation. Back then, most people believed--mostly because of poorly-made electronics, cheap toys, cars that constantly broke down, and knock-offs--that anything coming out of Asia was simply sub-par.

Of course, that wasn't really the case. Asia has always been home to artisans able to produce the most exquisite items, ranging from fashion to homeware, jewellery and furniture. But for many years, one had to actually visit countries like Japan, China, India or Thailand to source the highest quality products. And even then, they tended to be rather traditional--often falling into that horrendous category of Orientalist crap.

In recent times though, and in many ways thanks to the Internet, there has been a very exciting rise of the Asian artisan. Who, despite being situated in what would have otherwise been a rather inaccessible locale, is now serving a global audience who doesn't so much judge her products by the country of her origin but by the quality of her work. And while the concept of some hipster in Brooklyn selling his handmade leather wares to other hipsters around the planet is not so revolutionary, the idea of, for example, some guys living in Manila selling custom jewellery to wealthy New Yorkers is tremendously novel and exciting. That these designers have been able to actually penetrate foreign, and especially Western, markets and imbue their customers with confidence in their craftsmanship is significant.

Let's take the Filipino guys as example. Dante Dizon and Noli Conrado run a small custom (skull) ring business based in Makati, the heart of Manila, called 13 Lucky Monkey. Noli works on the jewellery business full-time now, but Dante still has a day job. What started as a hobby for these two motorcycle enthusiasts is slowly turning into a real, thriving enterprise, with customers from across Europe and America lining up to commission one of their bespoke creations. Some of their customers include actor Jeremy Renner (who had 3 rings made while filming parts of the latest Bourne movie in the Philippines) and celebrity jewellery designer Evan Yurman (of David Yurman), who according to Dizon, owns several rings.

It helps that hipsters and sartorialists around the world are now looking farther afield to find handcrafted products that can set them apart from their peers. And now, armed with the Internet, hunting down these craftsmen and women around the world becomes relatively easy, so long as you've bookmarked the right blogs, portals and know the secrets to a truly effective Google search. So why make one's bespoke shoes at Berluti, which has, ever since it was acquired by LVMH, become just a little too commercial and well-known, when you can get your custom kicks handmade by cult Japanese shoemakers like Masahito Furuhata, Hidetaka Fukaya or Hiro Yanagimachi? Bragging rights are guaranteed, along with the great quality.

Shopping portals are also making it easier for Asian artisans to reach global audiences. L-Atitude is a gorgeously designed site that curates works by exciting independent designers from farflung places, amog them Manila, Bali, Hong Kong and Istanbul. I was thrilled to discover that L-Atitude was selling pieces by Nafsu, a tiny atelier in Bali in which I have picked up some lovely presents for my wife in the past.

Another interesting portal is Eriin. This shopping site was started by two twentysomething Singaporeans with the express purpose of marketing independent Asian designers to the United States and the United Kingdom. And they aren't alone. Several sites promoting Asian fashion, jewellery and craft, targetting audiences outside of Asia, have sprung up in the past 12 months. In fact, there are so many that have started and that are starting, I expect some will naturally fall by the way-side, with just a handful left operating by next year. The best that I have seen so far is SHOPtheMag. To me, it carries the most tightly curated collection that represents a distinct fashion viewpoint.

Discerning and well-heeled Asian customers, of course, will support their own artisans. But in many countries, that support historically has not been enough to keep businesses afloat. Now, though, thanks to the Web, Asia's artisans are finding new customers, sometimes from rather unlikely places. Like Dizon and Conrado, who not too long ago received a commission from Iceland--a market they never even imagined looking into.