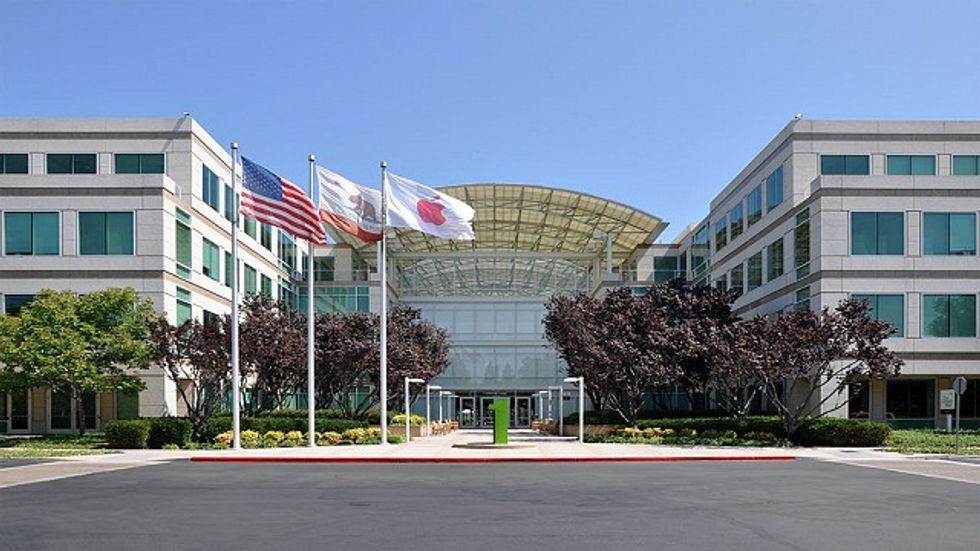 The premise of many business books is to boldly go where no business book has ever gone before, to gather more data, to interview more executives, to read more articles and to analyze more case studies in order to discover, as Jim Collins puts it, “timeless, universal answers that can be applied by any organization.” But in the quest for the Holy Grail of business principles, most authors stumble for the same reason: the belief that one exists.

Customers and competitors change, and in a world defined by black swans, predicting the future is futile. The Internet upended the century old adage that location matters. Before cars, people worried that horse manure would make urban transportation impossible. What worked for Rockefeller and Carnegie, in other words, would not necessarily work for LarryAndSergey. (The Silicon Valley mantra “fail easy, fail often” would have been unthinkable – if not unintelligible – in the 19th century.)

Despite this, business writers tend to distill complex ideas into simple ones by replacing concrete details with fancy narratives. They do this because good stories supply the mind with a simple and coherent account of the world – something it craves - even though reality is complex and incoherent. After all, “Sales skyrocketed” sounds better than “margins increased 3.7 percent over the fiscal year.”

In The Halo Effect, Phil Rosenzweig discusses our tendency to assume universals out of particulars. That is, instead of considering behaviors separately, we incorporate them into a larger whole. It’s a time saver. A new acquaintance who makes a good joke is smart, the barista who compliments your outfit is nice, and the man who speaks loudly on his phone is rude. (The halo effect explains why it might sound strange to learn that Hitler was a vegetarian who never drank.) Research even demonstrates that we tend to perceive attractive people as kind and intelligent, even though a correlation does not exist.

Rosenzweig observes that business authors focus on halos and ignore details. For example, if a CEO is patient and open-minded, those traits (halos) are praised when the company does well (“his ability to listen and carefully weigh the pros and cons led to an increase in sales”) and criticized when the company does poorly (“his tendency to decide slowly led to the company missing out on many opportunities”). Halos also ignore the role of chance and luck. In Thinking, Fast and Slow, Daniel Kahneman points out that while Google appears to have made all the right moves, Sergey Brin and Larry Page were willing to sell their company for less than $1 million a year after inception, but a buyer, believing the price was too high, refused

A related psychological phenomenon is what Yale Professor of Psychology Paul Bloom terms essentialism: “The notion that things have an underlying reality or true nature that one cannot observe directly and it is this hidden nature that really matters.” Essentialism explains why when kids lose a precious toy, they refuse an identical replacement; it explains why famous home run balls sell for hundreds of thousands of dollars; and it explains why a tape measure owned by JFK sold for over $48,000 dollars at an auction. In terms of objects or people, we have the intuition that each is constituted by an invisible essence.

The same thing occurs when we think about a company. Business books including Jim Collins’ Built to Last and Good to Great are predicated on the idea that every company has a core identity – its essence - and the job of the business writer is to uncover that identity and excavate those so-called timeless universals. The byproduct is a heavy dose of halos that spawn the illusion of understanding; readers think they’ve captured the intricacies of the company when the opposite is true. To understand the nature of a business, we must discard the fact that such a thing exists.

There is something to be said about company culture - about how, for example, the playfulness and anti-authoritarian ethos of Google contributed to its dominance in the 2000s or how the stiff bureaucracy of HP during the 1980s killed the innovative spirit vital in its early years. There is also something to be said about values. Zappos is famous for a near-religious dedication to valuing employee and customer happiness. Vision or mission statements might matter as well. Perhaps they boost employee engagement. Or perhaps culture, values, vision, and mission statements are bogus ideas with little impact on reality.

Either way, to understand business performance we must discard these vague abstractions. Consider an example Rosenzweig discusses in his book. In 2003, the former CEO of Medtronic, Bill George, published the leadership book, Authentic Leadership: Rediscovering the Secrets to Creating Lasting Value. George listed a number of leadership qualities: courage, clear vision, integrity, and character (the usual suspects). Leaders who did not embody these traits were inauthentic. Predictably, all of George’s examples of authentic leaders came from successful companies while leaders of failed companies were always inauthentic.

For example, one of Jim Collin’s famous dictums is “stick to your knitting,” meaning visionary companies succeed by committing to a core ideology. It’s possible that this worked for some companies, but the question is if there are companies that succeeded by doing the opposite – by abandoning their core ideology.

The answer, of course, is yes, and there are plenty of examples. “Pivoting” is a Silicon Valley buzz word that describes how entrepreneurs rescue their failed venture by dramatically changing strategy. Color, now a live video broadcasting app, was once a photo sharing app; Levelup became a payment system after being a Groupon clone; Flickr emerged out of a multiplayer online game called Game Neverending. Popular start-up incubators like Y Combinator (they’ve backed Internet successes including Dropbox, reddit, and Airbnb) advise and fund start-ups knowing most will change direction at least a few times.

Consider another example from Rosenzweig. IBM ranked first in Fortune’s 1983 and 1984 edition of American’s Most Admired Companies. In response, then CEO John Opel credited his employees and the company culture: “The fundamental thing is that the people who work in the company make it a good company. That’s really the secret: the people. It’s our good fortune to have superior people who work hard and support each other. They have adapted to our basic set of beliefs – the standard we expect of one another – and follow those standards in dealing with one another and with people outside the company. I know it sounds corny, but it’s true, and there’s no point in trying to analyze it much more than that.”

By 1992 IBM was in red ink. Opel and his successor, John Akers, were out. To explain IBM’s malaise commentators pointed to, of course, the people and the company culture. Wall Street Journal reporter Paul Carroll authored Big Blues: The Unmaking of IBM. In it, he criticized the company’s “button-down culture,” its “rigid bureaucracy,” and its “complacent executives.” Somehow, the same people who were credited with IBMs success were now being blamed for its failure. True, it’s possible that IBMers were to blame for the company’s failures, but it’s impossible to know. The notion that success or failure rotates around one fulcrum is usually an illusion.

David Hume famously compared the notion of the soul to a commonwealth. The idea is that we are not united by some enduring substance but composed of many contrasting and ever-changing elements. Questions of selfhood are therefore questions of how the illusion of a coherent identity emerges from individual traits. The problem is when we turn inward to consult the mind we can only speak to the conscious part – the “I” that does all the talking. The underlying cognitive processes which constitute the conscious mind are inaccessible. This is simply the nature of the brain and the mind.

A similar thing occurs when we examine businesses. The underlying processes that constitute a business – the orientation process, staff meetings, vacation days, lunch breaks, compensation, the quality of the facilities (anything not quantifiable and not visible from the outside) – are so complex and convoluted that it’s potentially impossible to fully account for how they contribute performance (or not). The larger problem is that the overarching stuff – growth rate, sales, (anything quantifiable and visible from the outside) - is easier to comprehend and weave into a catchy narrative. This is the stuff writers and publishers love. Unfortunately, the result is a bunch of halos.

Theseus’ paradox (or ship of Theseus) asks if an object is the same object if you replace all of its parts. We might ask the same question with the respect to a company (a long lasting one like GE or Boeing). But the purpose of the paradox here is a reminder that a company is always in flux, that it is never the same from one day to the next. People and infrastructure change. Customers and competition change - as well as the rest of the world. So when we talk about the underlying nature of a business, what, exactly, are we talking about?

Business writers know this, but they believe that one piece of Theseus’ original ship remains, so to speak, and if they can find it, they can understand everything. This is the allure of essentialism, and it only produces halos.

“The answer to the question What really works? is simple,” Rosenzweig clarifies: Nothing.