Why We Need to be Suspicious of Identity Categories

I'm not sure we can harness desire into identity in a way that doesn’t do some violence to it. 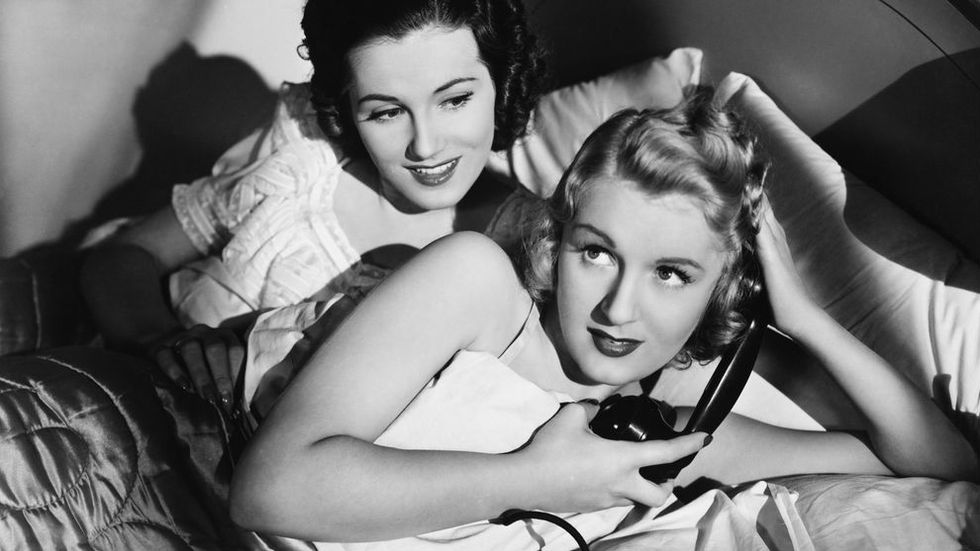 I was walking down the street in Berkeley when I first arrived several years ago and a young woman who was I think in high school leaned out of her window and she yelled, “Are you a lesbian?"

And she was looking to harass me or maybe she was just freaked out or she thought I looked like I probably was one or wanted to know and I thought to myself "Well, I could feel harassed or stigmatized," but instead I just turned around and I said "Yes, I am," and that really shocked her and I think it wasn’t shocking that I am.  It was shocking that I would say "Yes, I am" with no apparent shame or no fear of violence and that was the right thing for me to have done.

I think very often people hear the word and they think am I that, am I not that, can I live with that word, shall I try it on, I don’t want to try it on or even if my desires are this I don’t want to go near that word because I associate other things with it. But one has a kind of dance with the word, sometimes a very fearful one.

To say "I'm gay" or "I'm straight" doesn’t actually do justice to that life. So there are reasons for people to be suspicious of identity categories and to feel that maybe they’re being put in another box, that this could become its own prison house, so I think we have to be careful about these matters.

I'm not sure that the life of desire can ever properly be described by identity categories even though I understand politically that there are times when I take on the category and turn around and say yes I am this or I fight in the name of this, but if you ask me does it describe the whole human, is everybody describable in terms or straight or gay? No.