The Underlying Logic of Codes and Memes

Memes are biological entities that perpetuate themselves through history by replicating and by competing in a Darwinian fashion. 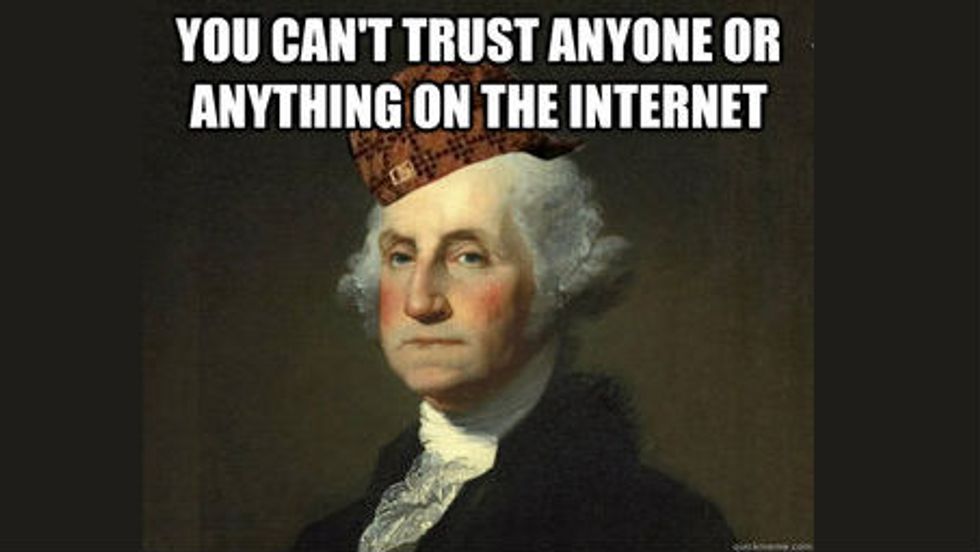 The word code turns out to be a really important word for my book, The Information.  The genetic code is just one example.  We talk now about coders, coding.  Computer guys are coders.  The stuff they write is code.

Code, of course, is a word with a long history, and it pops up again during the history of the telegraph, because if Samuel Morse contributed one real invention, it wasn't the electrical telegraph, it was the Morse code.  It was a solution to the problem of converting information from one form to another - in his case, from the form of a written alphabet into another form that was suitable for sending across electrical wires as pulses.  That was a tricky problem and it’s a problem that was solved in a different way through a process of social evolution by drummers in Africa.  And yet, it is the same problem that, when solved, leads to the creation of information theory, the understanding that information exists on different levels, in different forms and needs to be converted from one to another. That is an understanding that really is summed up in a single word, and the word is code.

As for memes, the word meme is a cliché, which is to say it’s already a meme.  We all hear it all the time and maybe we even have started to use it in ordinary speech.  The man who invented it was Richard Dawkins, who was, not coincidentally, an evolutionary biologist.  And he invented it as an analog for the gene.  His original, very powerful idea was that information itself, this thing that we think of as being abstract, has a life of its own and behaves like organisms, and it even behaves like genes.  That is biological entities that perpetuate themselves through history by replicating and by competing in a Darwinian fashion.

Memes do that, too.  A meme can be a song that you can't get out of your head, the “Macarena,” a tune that seemed to dominate the airwaves 10 years ago.  That was a meme. It was powerful.  It was stronger than we users were.  Clichés are memes.  Memes can be visual.  Our image of George Washington is a meme.  We don't actually have any idea what George Washington looked like.  There are so many different portraits of him and they’re all different.  But we have an image in our head and that image is propagated from one place to another, from one person to another.  In a way, we humans are vehicles for the propagation of memes.