How to Win an Argument with a Sophist

People have hang-ups and blind spots and phobias and just sometimes they have a principled refusal to take something seriously. 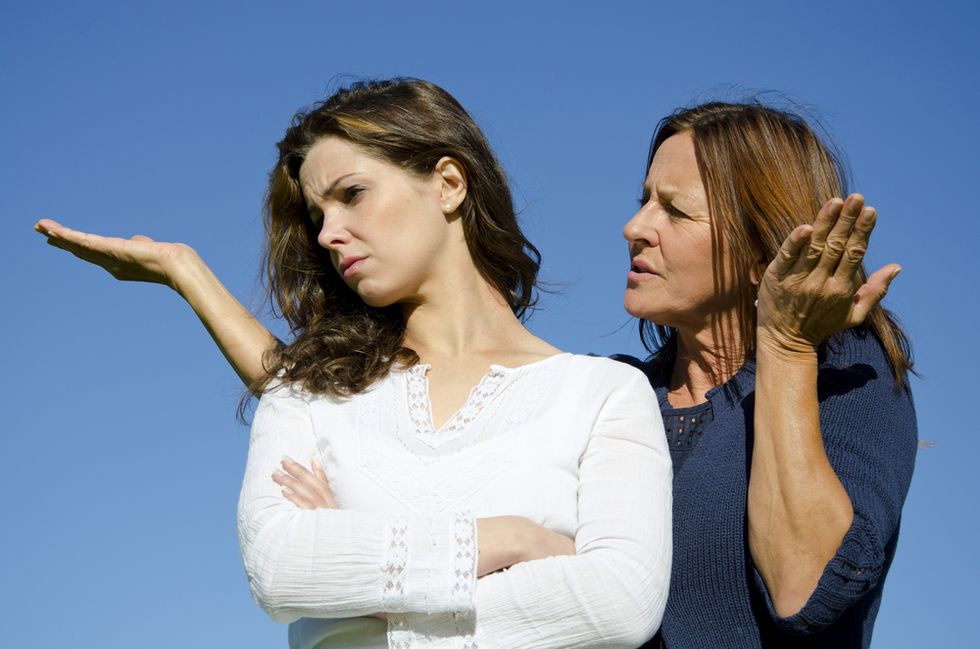 So many of the tools I describe in my book are ways of avoiding fooling yourself or being fooled by somebody else. I don’t offer any advice on how to fool others.  I do think, however, and perhaps this is a fine line, that in philosophy what you have to do is tweak people’s imagination.  And people have hang-ups and blind spots and phobias and just sometimes they have a principled refusal to take something seriously.  They think it’s beneath their dignity and they refuse to take something seriously.