How Being Too Optimistic Can Make You Delusional about Reality

Being too optimistic can have real drawbacks, according to a new study that looks at expectations of life that are not grounded in reality. 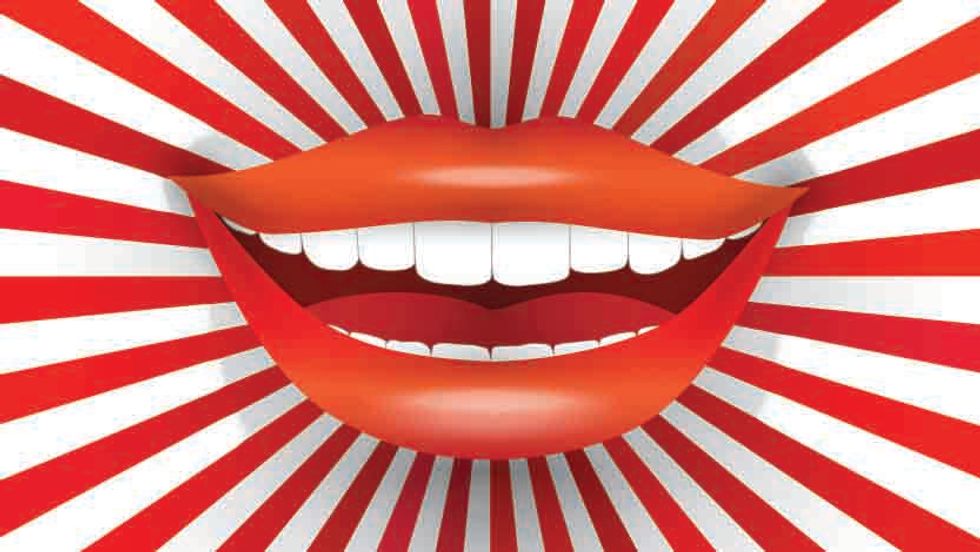 Being an optimist can improve your health and help you to achieve life goals. But being too optimistic can have real drawbacks, according to a new study that looks at expectations of life not grounded in reality.

What is "unrealistic optimism" (also known as optimism bias)? Researchers from the University of Birmingham in the UK and the Max Planck Institute for Metabolism Research in Germany define it as "tendency for people to believe that they are less likely to experience negative events and more likely to experience positive events than are other people."

In other words, we commonly tell ourselves stories, consciously or otherwise, that make us feel better about our place in reality. One example given by researchers is the belief in having better odds at a casino than the dice offer. Another is the statistic that 94% of college professors rate their work as above-average (the average can't be the bottom 4% of performers). Yet another is when doctor appointments are ignored with the belief that serious medical conditions only befall other people. Researchers argue that at some point, unrealistic optimism can become an irrational belief rather than a desire or hope. Anneli Jefferson, one of the paper's authors, explains in a blog post that if optimistic attitudes are really not based on much evidence, they become beliefs, often based on the general attitude that the future will be good.

“Expressions of unrealistic optimism are indeed what they seem to be on the surface, beliefs about what is likely to occur," writes Jefferson. “The fact that optimistic expectations are frequently not well supported by the evidence is a feature that they share with many other beliefs, as we humans are not ideally rational in our belief formation."

One important issue about unrealistic expectations is that they can cloud our vision of what the future will be like, possibly leading to decisions not based in reality. Being able to see that you are making errors is hard to do, says Jefferson. This ability is often in our blind spot.

Asking for evidence is one strategy Jefferson discusses in dealing with unrealistic optimism. People tend to get less optimistic when asked to justify their unreasonable expectations. Other factors affecting optimism bias are adversities and depression. Life often finds a way to correct our overly positive visions, forcing us to adapt more realistic outlooks.

People cheer as Democratic presidential candidate, U.S. President Barack Obama speaks on stage as he accepts the nomination for president during the final day of the Democratic National Convention at Time Warner Cable Arena on September 6, 2012 in Charlotte, North Carolina. (Alex Wong/Getty Images)

Read the Open Access paper from Jefferson and her team here.