We’ve really just taken baby steps into space, and already our off-planet activity is making it look a bit like the Wild West up there. It’s not just government-sponsored science orbiting the planet, but also craft launched by private space entrepreneurs looking to score major paydays by being the first ones in. Look up at the right time of the evening to see a glittering wagon train of Starlink satellites traversing the night skies just because Elon Musk says so. Competition is already heating up between nations and industries for presumed space resources.

NASA hopes this isn’t how it has to be, or how it will be, if governments and industry just hit the pause button long enough to think things through. In a bid to get a sensible conversation started, the U.S. space agency has just proposed a comprehensive treaty for Earthlings in space: The Artemis Accords. It is designed as an expansion and supplement to the Outer Space Treaty of 1967.

How far the Accords get depends on the wisdom of its proposed signatories, of course. Humanity — Remember us? Big fans of greed, competition, and self-destructive behavior? — has a not-great track record when it comes to doing the smart thing, but the Artemis Accords are a good start. NASA describes the Accords as “Principles for a Safe, Peaceful, and Prosperous Future.” The anticipated American return to the moon by 2024 serves as the reason to begin addressing the peaceful use of space at this moment. China’s Chang’e-4 mission is there now, and India plans another attempt at a lunar landing of its Chandrayaan-3 mission.

The idea is for Artemis to be the foundation of a voluntary partnership between relevant entities in establishing a “sustainable and robust” presence on the Moon, and reducing human conflict in space going forward.

“With numerous countries and private sector players conducting missions and operations in cislunar space, it’s critical to establish a common set of principles to govern the civil exploration and use of outer space. International space agencies that join NASA in the Artemis program will do so by executing bilateral Artemis Accords agreements, which will describe a shared vision for principles, grounded in the Outer Space Treaty of 1967, to create a safe and transparent environment which facilitates exploration, science, and commercial activities for all of humanity to enjoy.”

The Artemis Accords are divided into 10 sections: 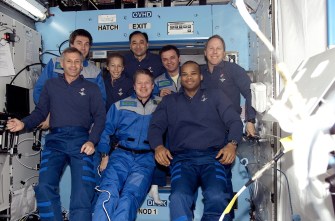 NASA considers the core of the Artemis program to be adherence to the principles laid out in the Outer Space Treaty of 1967 that commits signatories to the use of space for peaceful purposes and to foster cooperation.

Since that treaty, it’s been heartening to see personnel from the world over working together in the International Space Station and craft from individual nations. 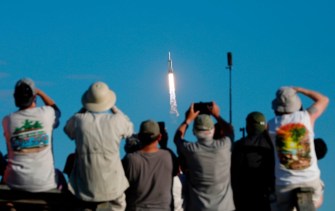 Artemis requires partners to be open about their policies, plans, and activities in space.

NASA is calling in Artemis for the development of open international standards that would allow interoperability between partners’ hardware. Common standards allow for an easier exchange of data between devices, simpler connectivity and repair, and reduces the need for each partner to devise its own method of achieving shared tasks. 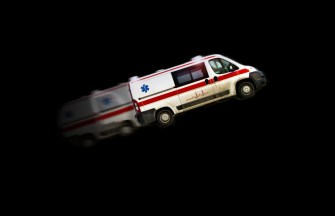 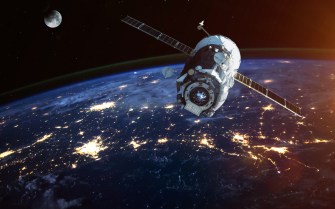 In order to keep everyones’ craft out of each others’ way, and to help ensure the safety of everyone and everything up there, Artemis requires signers to register their space objects. The U.N estimates that about 87 percent of space objects are currently registered. 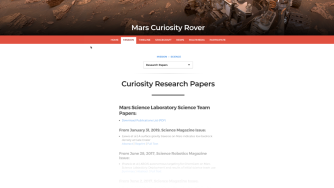 Artemis requires signatories to openly share their scientific findings for the benefit of humanity as a whole. NASA already does this. 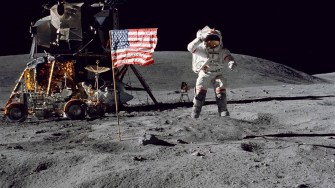 As off-planet historical sites add up — the U.S. moon landing site is one — Artemis partners agree to protect such locations for their shared historical value. 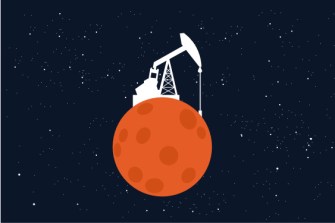 This requirement may turn out to be contentious given the potentially profits involved: An agreement to share access to resources in accordance with Articles II, VI, and XI of the Outer Space Treaty. 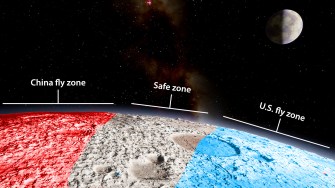 Artemis partners must agree to afford other nations “due regard,” and participate in notification and coordination with other parities to avoid harmful interference with each others’ activities.

Artemis partners agree to collectively plan for the reentry of orbital debris and to develop safe systems for the disposal of craft no longer in service.

You can download a [copy of the Artemis Accords here].

Michio Kaku believes math is the mind of God.
▸
6 min
—
with
Michio Kaku
Up Next
Health