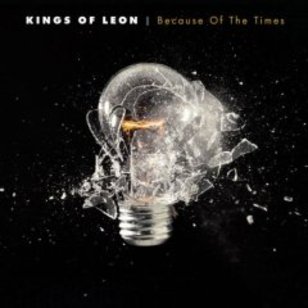 If you’re like me, you’re sick to the point of exhaustion of seeing the traditional light bulb being used as a symbol of innovation. There are light bulbs everywhere you look — on the covers of innovation books, on the covers of business magazines, as graphical icons on blogs, and as corporate logos for innovation software companies. Isn’t it time we got rid of the light bulb as a symbol of “innovation”? Especially since more people are turning to CFLs instead of traditional light bulbs anyway.

Anyway, this article in the Wall Street Journal was the tipping point: GE Will Speed Contraction of Incandescent Bulb Business. That’s right — the traditional light bulb business is slowly dying as the result of more people turning to energy-efficient and environmentally-friendly CFL bulbs. The very company that gave birth to the light bulb is scaling back its light bulb business:

“General Electric Co. will accelerate the shrinking of its

pressure to switch to energy-efficient lighting. GE said it

incandescent-bulb business by November 2008 and lay off 1,400 workers.

Over two years, GE will have eliminated 16% of its lighting work force.

GE previously laid off 3,000 workers in the unit.”

That being said, what do you think should become the new symbol of innovation?

[image: Kings of Leon: Because of the Times]

nnRecently, 37 Signals highlighted the management style of Craigslist CEO Jim Buckmaster. It would be an understatement to say that Jim doesn’t approve of business as usual in America: “[He] […]