Virtualization: A Way To Do Much More With Much Less and With Greater Agility

How virtualization and cloud computing is transforming the business world. 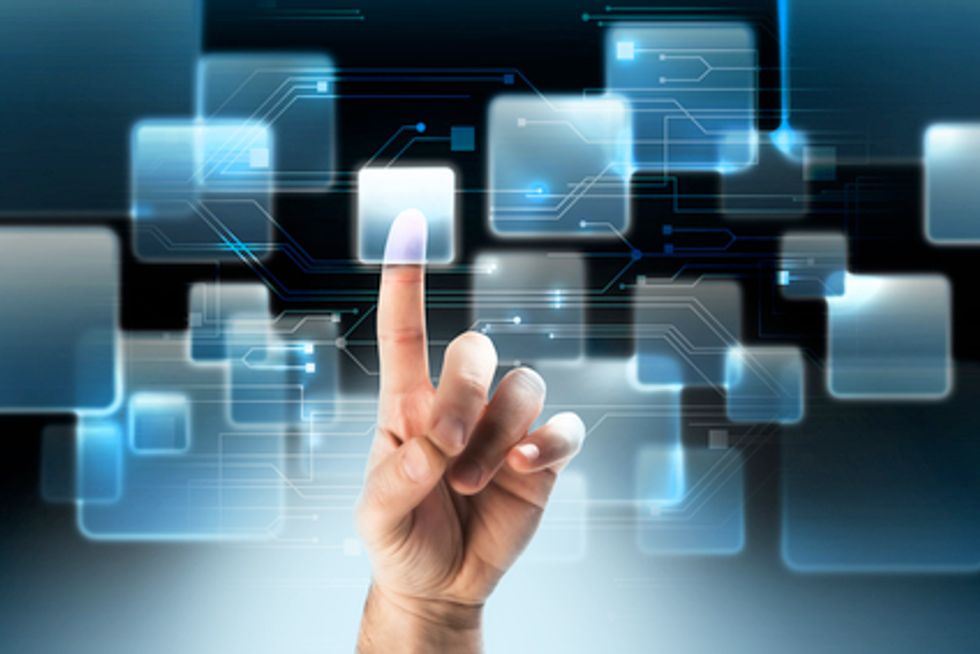 The use of virtualization and cloud computing is growing quickly among companies of all sizes. Currently, 45 percent of servers are virtualized, and surveys show that by 2015, that number will grow to 70 percent or more.

Virtualization and cloud computing go hand-in-hand, and virtualizing servers is just the tip of the iceberg. The trend to virtualize everything from servers to processing power to software offerings actually started years ago in the personal sector. In the recent past, it was common for individuals within major organizations to use virtualized services or cloud computing when at home, but at work they weren’t using those services at all. Why? Because corporate IT didn’t trust the lack of security of the cloud and they weren’t sure it was a hard trend—something that was definitely here to stay. Today, they know better.

In order to fully understand how virtualization and cloud computing will transform the business world, let’s first look at the evolution of these capabilities.

When talking about virtualization, cloud computing is a natural component. Cloud computing, which refers to companies using remote servers that can store data and allow users to access information from anywhere, takes three different evolutionary forms.

The third iteration that is part of the evolution of cloud computing is the private/public cloud—also called a hybrid cloud. In this configuration, you have a private part of your corporate cloud that is secure and only accessible by employees, but you also have a part of the cloud that is public where strategic partners, vendors, and customers can access limited content.

Another element of virtualization is software as a service (SaaS). Decades ago, we started with software that you had to buy, install, maintain, and update. Thanks to SaaS, the software is in the clouds, so you no longer buy it; you simply buy time to use it. It’s a cost-effective way for companies of all sizes to have access to enterprise level software.

Similarly, we’re also already seeing virtualized processing power. Think of this as accessing a supercomputer in the cloud and having that supercomputer’s processing power available on your smart phone or tablet. In February 2011, the TV game show Jeopardy featured IBM’s supercomputer Watson against human contestants. Watson beat the humans at Jeopardy quite well because it knew what it was good at and it focused on those categories. With virtualized processing power, you’re basically getting a Watson on your phone. That means you and your employees can make informed decisions about many things, very quickly.

One of the ways Watson has been used since Jeopardy is looking at MRI scans. When Watson reviews an MRI scan, it can detect anomalies and see things a human doctor can’t see. Watson can also analyze many variables in an effort to help the human doctor make a better diagnosis faster. It’s about allowing professionals rapid access to vast amounts of information and knowledge that can help them work faster and smarter.

Healthcare is just one example. Could people who do sales, R&D, purchasing, delivery, sourcing, shipping, accounting, and a host of other functions benefit from a Siri-like interface from a Watson-like supercomputer in the palm of their hand? Yes. Could this help them work smarter, better, and more effective? Most definitely!

Part of this evolution of virtualization and cloud computing is that we can now virtualize various components of IT. And we are already seeing IT as a Service (much like how SaaS became popular). This means that much of the IT department will be virtualized as an on-demand service and running in the cloud.

The benefits of IT as a service are immense. Not only will it save money, but it will also increase speed and agility. Since your servers aren’t being used 100 percent all the time, the efficiency varies. With IT as a service, a company will be able to scale in real time as demand dictates by the nanosecond. As sales increase, instantly the system will self-configure. As sales decrease, it does the same. Now you’re only paying for what you’re using. In this case, you’ll be able to benefit from dynamic resource allocation so you’re able to maximize what you have and what you’re paying for at all times.

IT as a service is a game changer. Because you now have components of the IT department existing in the cloud, you’re freeing your in-house IT staff to shift from a maintenance mode to an innovation mode. As such, your IT department can focus on achieving business goals, creating innovative solutions, and driving sales rather than upgrading individual user’s computers and firefighting everyday problems. It allows the IT department to really look at the industry trends unfolding so your company can give customers the products and services they’d ask for, if they only knew what was possible.

It’s Time to V-Enable the Organization

In terms of implementing virtualization and cloud computing options, organizations are moving quickly. Virtualization received a big push in 2009 and 2010 because of the recession, which prompted many companies to cut their IT budget. Companies realized that one way to save money was through virtualization. For example, virtual desktops alone lower costs by 15 percent.

Now, the factors that are increasing an organization’s interest in virtualization are speed and agility. Virtualization enables you to do things faster, thus making your company more agile. Instead of delivering a new service in two months, companies are able to do it in days and in some cases hours.

As virtualization and cloud computing become more prevalent, companies are going to need to form new strategic relationships because existing relationships may not have the core competencies needed to drive the fundamental changes that will be needed. At this point it would be good to ask yourself if you have the relationships you need to move forward given this shift? Do your current strategic relationships understand the shifts taking place and are they embracing the things you know will happen?

Realize, too, that the wrong question to ask is, “What should we buy?” Rather, you have to look at the bigger picture of what you’re trying to accomplish in this transformational time. How can you use virtualization and cloud computing as game changers for your company based on where it’s evolving? The key is to understand the new capabilities, because in order to know what to buy or what to do, you first have to know what is possible.

Over the past few years, companies started to stick their toes in the waters of virtualization and cloud computing. It didn’t take long for organizations to quickly realize this isn’t a fad that’s going to fade but rather a hard trend that will grow. Virtualization and the cloud are powerful hard trends that provide transformational opportunities and will continue to rapidly evolve. If you haven’t already started, the time to embrace them is now.