The Hidden Psychological Heritage of the Industrial Revolution

The Industrial Revolution brought along the second agricultural revolution, the unthinkable transformations of entire ecosystems, the collapse of the family and community, and the ethics of consumerism. 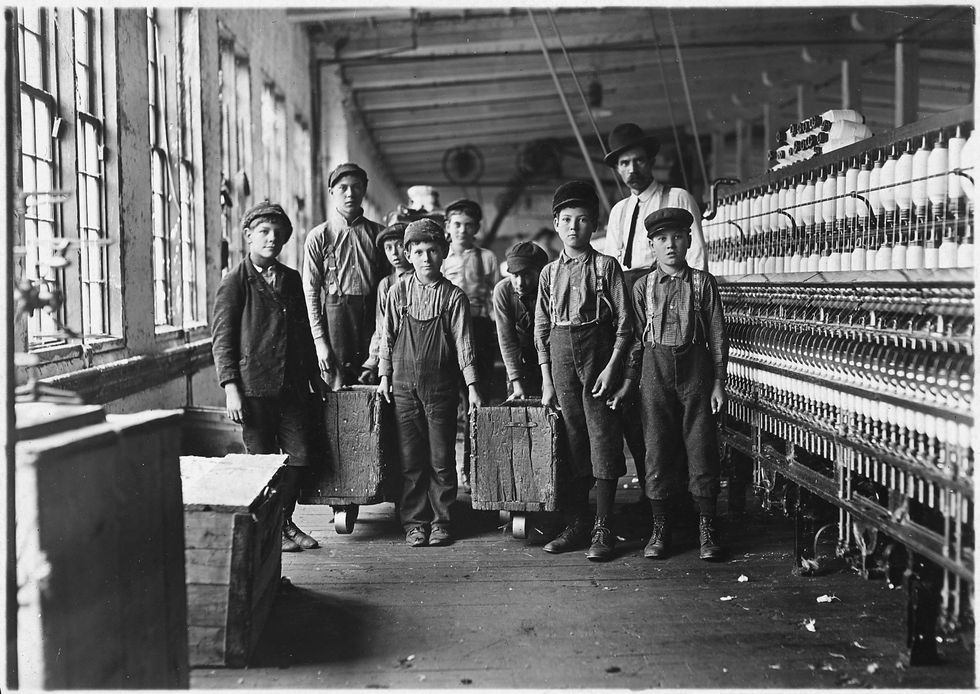 The Industrial Revolution was the harbinger of the modern way of life. As Yuval Noah Harari eloquently examines in his must-read bestseller Sapiens, it brought along the second agricultural revolution, the unthinkable transformations of entire ecosystems, the collapse of the family and community, and the ethics of consumerism. It is not a stretch to imagine that all of these changes left in their wake an enormous psychological baggage to the entire human population.

Indeed, in a recent study scientists are proposing that the Industrial Revolution has led to some significant regional variations in personality traits and well-being that can be traced back to the large-scale coal-based industries of industrialized nations. The researchers found that the historical dominance of these industries in an area can predict certain psychological characteristics of the local population like lower conscientiousness, higher neuroticism, and lower life satisfaction and life expectancy.

The researchers analyzed data from England and Wales and specifically areas with massive concentration of coal-based industries. They focused on the potential adverse effects on the psychology of the people living in these old industrial regions. The findings show psychological adversity that “runs deep”and is associated with changes to the personality traits of people.

Even after controlling for various possible influences like education, wealth, geology, climate, and population density, there were marked differences in the psychological makeup of populations from the industrial regions.

Neuroticism was, on average, 33% higher in these areas compared with the rest of the country. This trait predisposes people to feelings of anxiety, worry, frustration and depression. The scientists point out that these populations may be caught in a vicious circle where their dominant psychological traits contribute to the regions’ poor economic conditions which in turn increase the prevalence of the traits.

Two potential mechanisms are proposed to explain how these adverse effects came to be and persist - selective migration and persistent economic hardship. Selective migration refers to the situation where people with very particular personalities and backgrounds were the ones who settled these industrial areas. These people probably moved out of desperation from impoverished rural regions to look for jobs, bringing with them particular psychological traits that stemmed from their previous living conditions.

In addition, after the decline of the coal industries, these people lived in some of the most economically deprived areas, with high unemployment and crime, low levels of education and poor physical health which reinforced and amplified the negative cognitive legacy.

“The decline of coal in areas dependent on such industries has caused persistent economic hardship – most prominently high unemployment. This is only likely to have contributed to the baseline of psychological adversity the Industrial Revolution imprinted on some populations. These regional personality levels may have a long history, reaching back to the foundations of our industrial world, so it seems safe to assume they will continue to shape the well-being, health, and economic trajectories of these regions.”

The researchers stress that while the massive historical industrialization of these regions was often based on spatial proximity to coal resources, it was not necessarily the coal itself that created the local psychological climate but the stressful work, living conditions, and lasting economic hardship. Still, these findings can have important implications for epidemiological and medical research, and especially for intervention strategies designed to tackle health at the regional level.